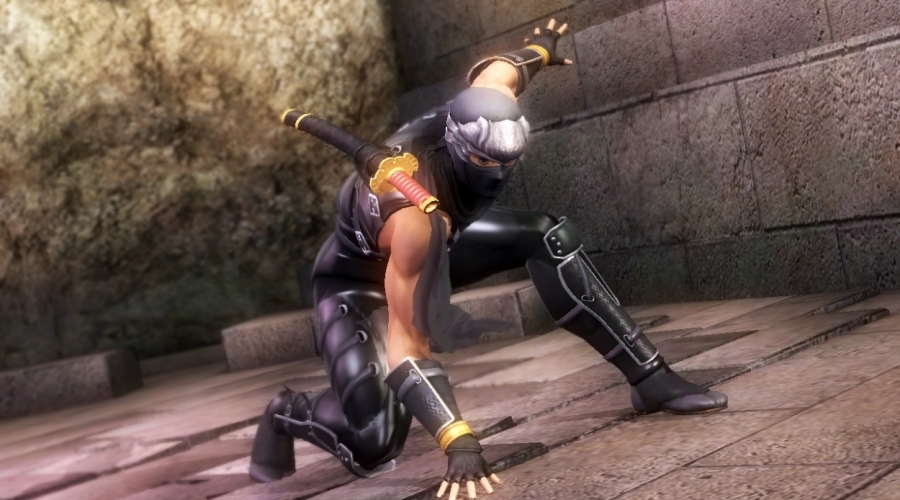 With the Ninja Gaiden Master Collection In June, players will have the opportunity to do all three parts of the SigmaSeries to play.

The  three included games can be seen as a reboot of the original NES trilogy and were released between 2007 and 2013 on different platforms.

In the Master Collection will include all released DLCs, including costumes and game modes. Original online modes such as the Tag Missions in Ninja Gaiden Sigma 2 will not be playable, however.

The  third game included is Ninja Gaiden 3: Razor’s Edge, which was released for Wii U in 2012 and is an expanded version of the original game previously released for PlayStation 3 and Xbox 360.

The  Ninja Gaiden Master Collection will be released on June 10 for Nintendo Switch, PlayStation 4, Xbox One and PC.

Alexander has been with Nintendo-Online since 2009 and occasionally lends a hand at PS-NOW. He grew up with the Game Boy and keeps catching himself whistling along to the theme song from Super Mario Land. Also found on Twitter: @DrSnaz

Four years of updates for smartphones and tablets

Fishing: Stone throwers have to go to prison for several years...

Germany is bringing several ISIS members back from Syria

LASK wants to give Tottenham a difficult EL evening