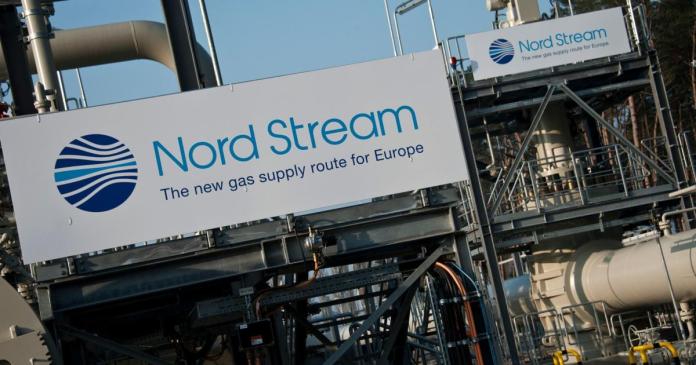 Nord Stream 2 – the Austrian OMV is among others involved in the financing of the pipeline – responded to the earlier contradiction of the German Environmental Aid (DUH) and the Naturschutzbund Germany (Nabu).  The y are of the opinion that when the BSH decided in January to allow the immediate further construction of the pipeline in German waters, arguments for protection of nature and the climate were ignored.

According to Nord Stream 2, the section in the German Exclusive Economic Zone (EEZ) where work is still required on the pipeline is 16.5 kilometers long.

The  BSH came to the conclusion that the remaining stretch ran through the edge of a bird sanctuary. However, due to the depth of the water, this has “rather little significance for certain species of resting birds”. In addition, it is partly a frequently traveled area anyway.

Only one in five Austrians wants to be vaccinated 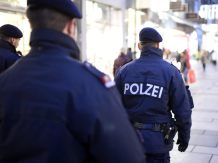 More than 900 participants in four corona demos in Lower Austria...