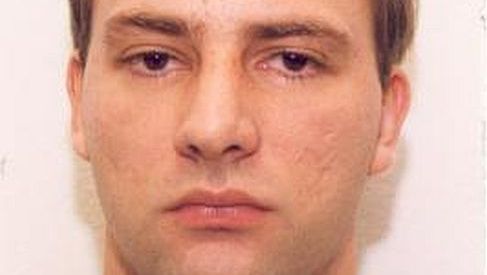 After Norman Franz disappeared more than 20 years ago, a worldwide public search has started. For the first time, all Interpol member states are involved in the search for the multiple murderer, said the State Criminal Police Office of North Rhine-Westphalia in Düsseldorf.
The  case made criminal history. Franz was sentenced to life imprisonment in 1996 for double homicide: In March 1995 he threw a hand grenade into a car at a golf course in Dortmund. Two people died.

The  background was a fight between rival criminal gangs.

On March 11, 1997, he managed to escape from prison in Hagen. He sawed through a lattice and towered with a self-made ladder. That year he is said to have shot three money messengers during robberies in Weimar and Halle.

The n he went to Portugal. On October 24, 1998, Franz was caught in Albufeira, where he had lived with his wife and child. But even before the planned extradition to the German authorities, he managed to escape again in 1999 – this time from the prison in Lisbon. Again he could saw through the window bars of his cell, this time abseil himself with a bed sheet and then climb four walls.

Since Tuesday, Interpol has been searching for the killer on its front page on the Internet and on social media accounts in 194 countries. Europol also included Franz on his website for Europe’s most wanted criminals (“Europes most wanted”).

Three years ago, after the last major search call, more than 50 references to the now 51-year-old Franz were received. He was not caught.

The  investigators have no more recent photos of him.

The  target investigators of the State Criminal Police Office in North Rhine-Westphalia therefore posted a voice sample of Franz from a recorded phone call on the Internet.

The  authorities have promised a reward of 25,000 euros for clues leading to his arrest.

“Frustrating” – Vettel misses the pioneering role of the Formula 1...

BR interview: Huml satisfied with the start of the corona vaccination...