Delivery bottlenecks for graphics cards have put the manufacturer Nvidia in trouble. A new strategy promises to satisfy gamers and Ethereum miners alike.

Graphics cards from manufacturer Nvidia are not only popular with gamers. Because the chips are also ideally suited for mining Ethereum. Because of delivery bottlenecks, Nvidia wants to ensure that the new GeForce RTX 3060 ends up in the hands of gamers. That does not mean, however, that Nvidia is turning its back on Ethereum miners. You will receive your own product line in the future.

The  supply situation with Nvidia cards was already tense because of the corona pandemic. Price increases and delays in delivery made gamers’ emotions boil.

The  price increase of Ethereum did the rest: While numerous gamers were still waiting for their GeForce RTX 3080, recordings of a mining setup with 78 of the coveted high-end graphics cards caused a sensation at the end of December. Miner Simon Byrne said he was making about $ 900 a day from this setup.

Things didn’t get any better when pictures of an idiosyncratic mining facility made the rounds again a few weeks ago.

The  ether miners there were particularly creative; instead of graphics cards, they simply switched hundreds of gaming laptops in series. A mobile version of the scarce Nvidia chip was built into them.

In view of these reports, the leading graphics chip manufacturer was probably forced to act. Nvidia decided to stop watching the growing conflict between gamblers and miners. A week ago, the California-based company therefore announced that it would bring some older models back onto the market that are unsuitable for ether mining. But steps have also been taken with the much-anticipated GeForce RTX 3060.

In a blog post on February 18, the manufacturer announced that the driver for the GeForce RTX 3060 has a special feature:

In the same post, Nvidia reinforced its commitment to the gaming community. However, the company also promised not to lose sight of the “special needs” of the ether miners.

Ethereum miners get their own product line

With the Nvidia CMP, the company has announced its own series of chips for mining crypto currencies.

The  chips should be tailored to the requirements of mining and have a better energy balance. Nvidia hopes to do justice to all of its customers: “Developing bespoke products for customers with specific requirements delivers the best value for customers. With CMP, we can help miners build the most efficient data centers while keeping GeForce RTX GPUs available for gamers. “

You want to invest in Ripple but you don’t know how? We’ll help you choose the most suitable provider for you and explain what to look out for!

In exam: AMD comments on USB problems with the 500 series

Diablo 2: Resurrected is not intended to replace the original

Cantons and their ski areas – where the slopes stay open...

From Zugspitze to Everest: The first people on the roofs of...

Berlin’s clinics are working hard at the limit

What is going (wrong) in Anschober’s house

Popular series and films in Germany 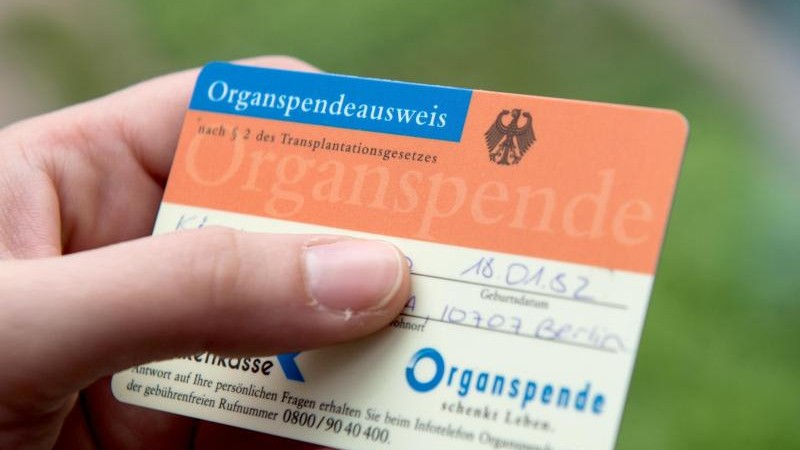 Health – Frankfurt am Main – Despite Corona, hardly any decline...