The  group Daft Punk announced on Monday with a video that they are giving up their collaboration after 28 years.

Daft Punk, one of the most influential electro pop groups in the last 28 years, announced their resignation in a video on Monday.

The  long-time manager of the duo confirmed the separation to Variety. He declined to give the reasons.

The  eight-minute clip “Epilogue” shows Thomas Bangalter and Guy-Manuel de Homem-Christo walking through the desert wearing their space helmets and leather jackets. One of them takes off his jacket and lets the other destroy himself with a button on his back.

The  other goes on alone.

The  Parisian duo had written some of the most successful dance numbers in the world in their long career.

The ir debut album “Homework” immediately became a world hit thanks to songs like “Da Funk” and “Around the World”. In 2000 the single “One More Time” was released. Daft Punk landed another worldwide hit that sold over 4 million times and became the band’s greatest commercial success. For around 20 years, the two musicians only appeared in public with their robot helmets, which have become trademarks. 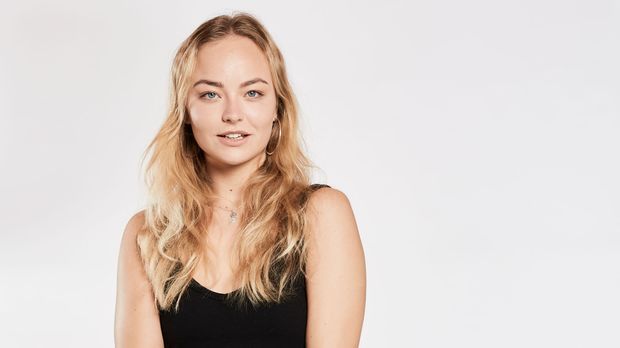 Culture restart – the lights come on again on Broadway

Leni Klum posts a smooch picture with her boyfriend

Bloomberg Billionaires List – A move at the top of the...

Handover: Biden continues to lament the blockade of the Trump administration