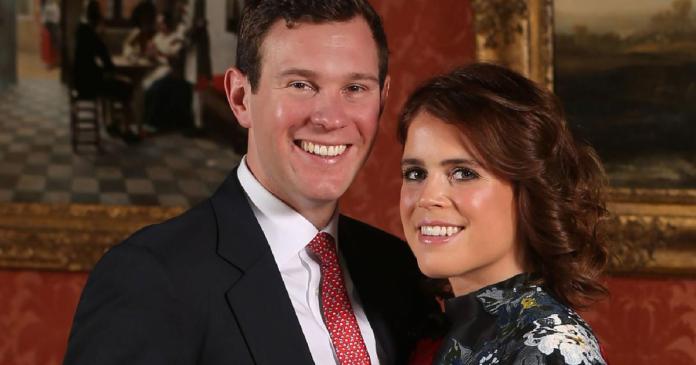 A Royal expert accused the Brooksbanks of not fulfilling their royal duties due to their reluctance. After all, the British royal family is financed by taxpayers’ money, said Phil Dampier, author of a number of books on the royal family – which is why he believes that the British people have a right to take a look at the newborn.

“Eugenie had a pretty lavish wedding, so the public probably has the right to see real pictures of her baby instead of an Instagram picture of his fingers,” Dampier accused Princess Eugenie  The  Telegraph in front. “It’s difficult to strike a balance when a royal couple is looking for both publicity and privacy.”

Princess Eugenie and her husband have now complied with the demands of the British press. Just one day after it became known that Prince Harry and Duchess Meghan will no longer return to the royal families and the Megxit is final.

Ben Affleck & Ana de Armas: They celebrated Thanksgiving with their...