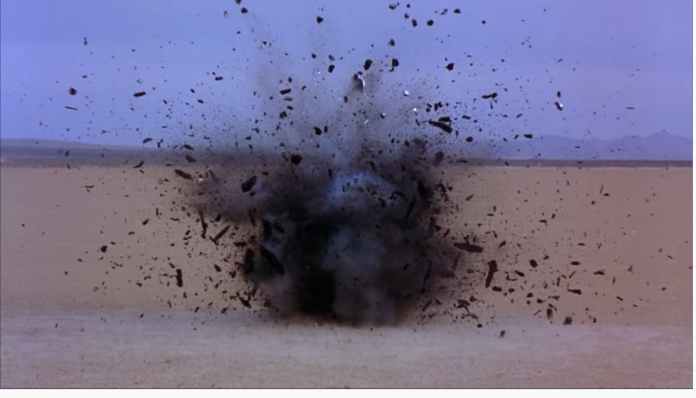 The  French electro duo Daft Punk has split up – at least that’s what fans read from a video that the band posted without further explanation. One of the band members is blown up in it.

“Epilogue” is the name of the video that Daft Punk posted on Youtube. In it you can see the duo with their famous helmets in the desert. And then what the fans interpret as a clear sign of the breakup follows: After one last look, one band member starts the other’s self-destruct mechanism. This part of the duo takes a few final steps before an explosion shatters them into a cloud of black dust.

The  video ends with a sunset and the fade-in “1993-2021” – a reference to the year the electro duo was founded. Kathryn Frazier, who is named by the music portal “Pitchfork” as Daft Punk’s long-time spokeswoman, confirmed the separation to the German Press Agency in Paris, but gave no reasons.

The  published video is the corresponding statement of the two.

The y are world-famous, but can move anywhere undetected.

The  album “Random Access Memories” was probably the last studio album of the duo. Bangalter and Homem-Christo first made a name for themselves in clubs and were able to land their first hit in 1995 with the song “Da Funk”. Meanwhile, Daft Punk are considered to be the most influential figures in the electronic scene.

The  eight-minute video that has now been published shows an excerpt from the duo’s 2006 film “Electroma”. For the 90-minute science fiction road movie, the two artists slipped into the role of two robots who want to become humans.

The  film ends tragically for both characters: one of them explodes, the other runs around burning at the end.

A Tyrolean for space

CS shares in the red: US mortgage dispute continues to weigh...

Did Trump want to “find votes” in Georgia?

Formula 1: Nikita Mazepin – does Haas already have a successor?