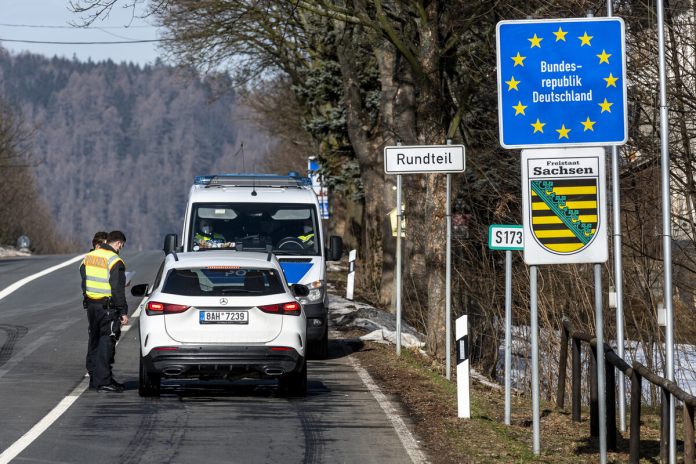 During border controls at the crossings to the Czech Republic and the Austrian state of Tyrol, almost 16,000 people were turned away this week.

Dresden – At border controls at the crossings too Czech Republic and the Austrian state of Tyrol, almost 16,000 people were turned away this week, 4,522 of them without negative ones Corona-Test.

In addition to the lack of corona tests, those rejected either had no digital travel registration or were not among the exceptions for entering Germany – such as doctors and nursing staff.

The  federal government had declared the Czech Republic, Slovakia and large parts of Tyrol in Austria to be so-called virus variant areas.

Since last Sunday, only Germans and foreigners with a residence and residence permit in Germany have been allowed to enter from there.

The re are exceptions for truck drivers and cross-border commuters with systemically relevant professions.

You must have a negative corona test that is not older than 48 hours.

Wendler gives the first interview in months – with ex “Tagesschau”...

Old Trump speech about a turkey shows parallels to current US...

The new power of the Democrats RTL presenter in quarantine: Kuhn is “shocked” by corona infection