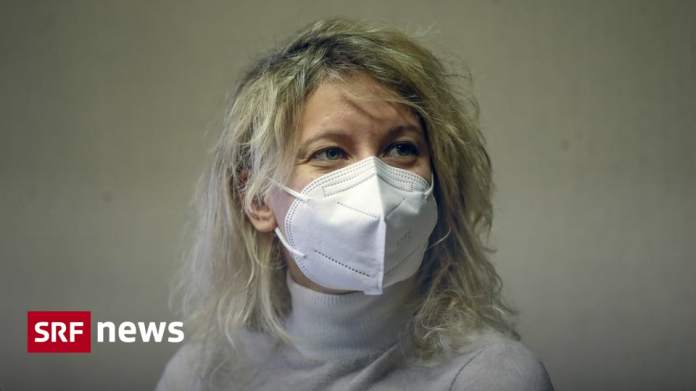 In Italy, a young doctor came up with the idea to test a patient with persistent pneumonia for the virus.


A year ago today, the so-called case 1 was diagnosed in the small town of Codogno in northern Italy.  The  first corona patient who was not infected in China, but in Italy.

The  country owes Annalisa Malara to the fact that this first Italian patient was ever discovered.

The  39-year-old says she will never forget that February 20, 2020. Everyone in Italy and Europe remembered this day. It was clear at the time that the virus was also spreading in Europe, and not just in far-away China.

The  test result as a bomb

Malara was the first to know.

The  doctor had looked after a patient in the small regional hospital in Codogno who was suffering from pneumonia. And although this patient was young and strong, the inflammation would not heal. She decided to do a corona test.

And this although at that time not a single infection was known in all of Italy.

The  test result became known the following day and was positive.

The  news hit like a bomb. Further tests were immediately carried out in the Codogno region south of Milan. In people who also suffered from severe pneumonia. A few hours later, there were not just one but two dozen cases. 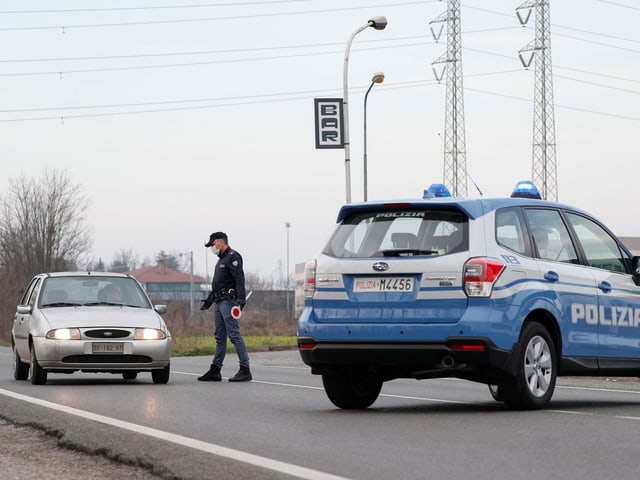 A police officer advises a driver that Codogno has been cordoned off. February 22, 2020. 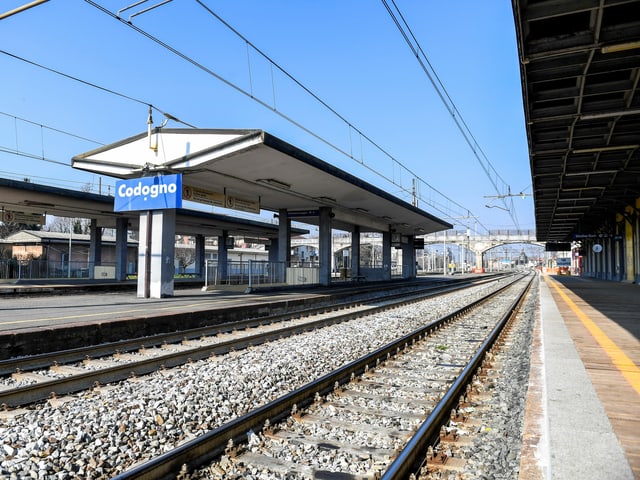 Codogno train station, which has been closed by authorities due to the coronavirus outbreak. February 22, 2020. 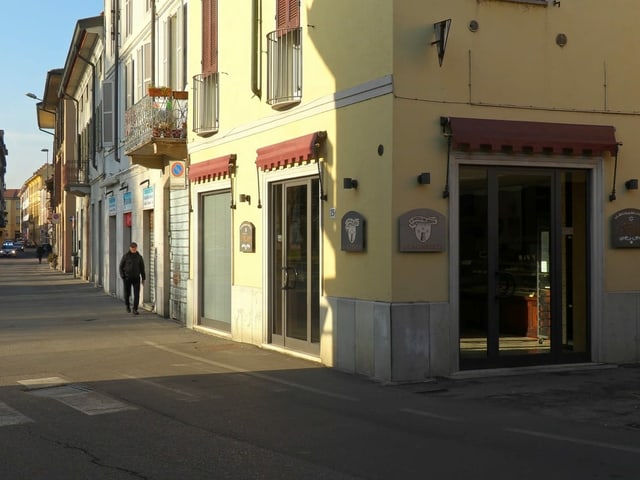 A Codogno resident walks down an empty street after officials told residents to stay home and stop any public activity. February 21, 2020.

Malara had initiated everything. Today she says that this discovery likely saved many lives.

Codogno and other neighboring communities were cordoned off on the same day, thus containing the virus. In Bergamo, where no Annalisa Malara had sounded the alarm early, the virus continued to spread. This is one of the reasons why significantly more people died in Bergamo than in the region around Codogno.

At the beginning, they almost fought the virus with bare hands in the hospitals and doctor’s offices, says the doctor.

The re was a lack of protective material and many of her colleagues fell ill or even died. Family members of doctors and nurses were also infected.

Virus has been in Italy for a long time

Many Italians still have the feeling that the virus spread rapidly over large parts of Lombardy and Veneto within a few days. But that wasn’t the case.

The  latest studies show that the virus had spread, Link opens in a new window Spread unnoticed in northern Italy for weeks or maybe even months.

Maybe it will have it from October 2019, says the doctor. This also explains why the chain of infection could not be traced back in this first patient. One thing was clear: he had never been to China. To this day, it is not known who he was infected from.

Malara has received an award from the Italian President for her tenacity and foresight. She was made a cavalier, a knight. And continues to work in hospitals in and around Milan, especially with Covid patients.

After a year of hard work, she takes stock: “Our healthcare system needs more financial resources”. Not only Italy, but the whole EU should invest more in health.

The  corona crisis showed that. Covid-19, one year after patient 1, hundreds of victims are already being killed every day in Italy.

Joe Biden: Republicans sense an opportunity for Donald Trump – and...

Hiking tip: what holds Frankfurt together