An FFP2 obligation and the distance rule also apply in markets. A focus action on Friday in Vienna showed that most customers and stallholders adhere to it.  The re were only a few advertisements.

Of around 350,000 people who currently visit the markets per week, only 0.005 percent ignore the coronavirus rules, Walter Hillerer, head of the City of Vienna emergency team, stated on Saturday.

The  controls were carried out in four districts by the emergency team, headed by the Emergency Measures group, together with the Vienna Market Office and the police. In addition to the Viktor-Adler-Markt, the Hannovermarkt, the Karmelitermarkt and the Vorgartenmarkt, the longest permanent street market in Europe, the Brunnenmarkt, was also examined.

38 board mandates were collected according to the market regulation and eight reports were made.

The  police filed six reports and took four board mandates for violations of the Covid-19 protective measures.

The  market office visits the markets with up to 65 people every day and controls the mask requirement.

The  surrounding areas and lounging areas of the markets are also being inspected, according to a broadcast on Saturday. 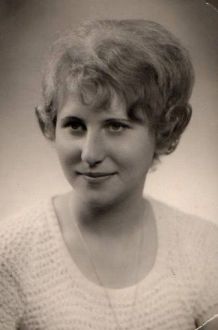 The daughter held her right hand

Erlangen: More than 22,000 smears in the corona test center – Erlangen

YouTube down: Fault in Google services Gmail and Google Drive

31 percent protection: BMW with a nine percent return on investment

Billie Eilish fights back against stalkers

In these regions, 15 centimeters of fresh snow falls