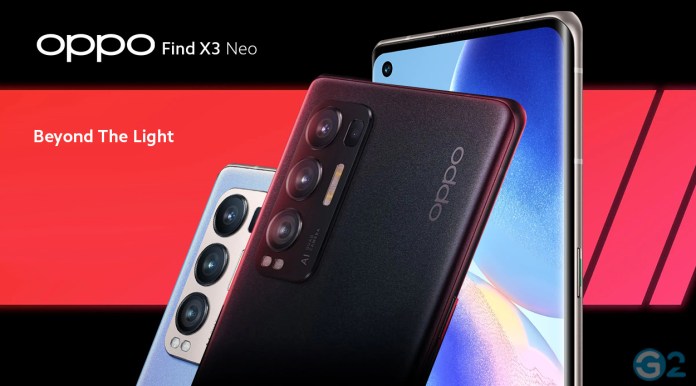 For the month of March we expect the presentation of the Oppo Find X3 series in Europe, consisting of a Lite, Pro and an Oppo Find X3 Neo. While we have already learned from the X3 Lite that this is just a relabeled Reno 5, the OnePlus sister seems to be following the same strategy with the Neo. Only that it is apparently a Reno 5 Pro +, which has a small difference.

In the beginning it was only Huawei, which was more or less forced to publish “old” smartphones under new names due to the US sanctions, Xiaomi pushed this game to the extreme without any external pressure. With the many Xiaomi brands such as Black Shark, Mi, Note, Redmi and Poco, the manufacturer is bringing the same smartphone onto the market twice and three times with minimal changes. Oppo seems to have taken a liking to this concept as well. Because after the Find X3 Lite – which seems to be just a Reno 5 – the Oppo Find X3 Neo cannot be explained as a relabeled Reno 5 Pro +.

The re are at least two independent sources with each other Evan Blass and the Dutch portal “Nieuwe Mobiel” pretty safe. 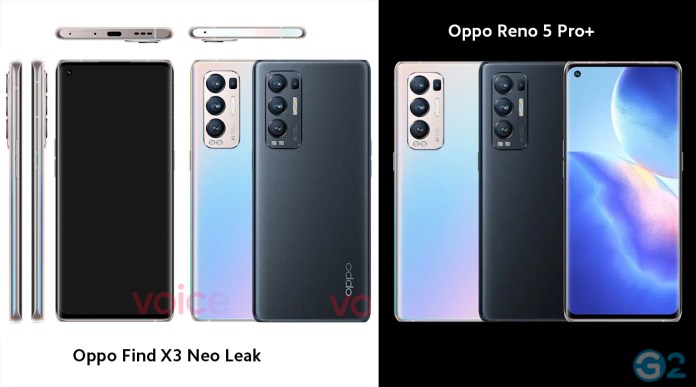 The  front camera offers a resolution of 32 megapixels in the upper left of the display (punch hole).

The  camera setup and processor may be different

However, both sources are not sure whether the Oppo Find X3 Neo will also offer this setup. Slight modifications are possible here, but they will not disturb the look and size of 159.9 x 72.5 x 7.99 millimeters.

The  same applies to the built-in Snapdragon 865 processor. Because, as we know, Snapdragon 888 customers (and at least one is installed in the Pro model) at Qualcomm must commit to installing the Snapdragon 870 in one of their smartphones. Hence the assumption that we will receive that double-pimped fruit in this country. Together with a choice of 8/128 or 12/256 GB memory and a 4,500 mAh battery, which can be charged quickly using the 65 watt power supply provided.

In addition to a presentation of the trio in March, the colleagues from Caschy’s clubhouse expect a sales launch “not until April“. It seems that the Oppo Find X3 Pro is the only model that is actually a real new development with its “organic” camera array. Price will certainly play an important role here.

The  Oppo Find X2 Pro came on the market (for testing) with an MSRP of 1,200 euros. According to the comparison portal Auspreiser.de, you can now get it from 739 euros, or with vegan leather from 998 euros.

How to distinguish between symptoms correctly – healing practice

Tunisia does not want to develop diplomatic relations with Israel

Too many corona deaths: the federal and state governments extend partial...

Washington curfew: four people died during rioting at the Capitol –... 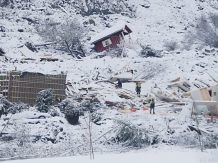