Victor Osimhen had to be rushed to the hospital after a nasty impact. © ANSA / PAOLO MAGNI

While Atalanta is on the rise after beating Napoli in the top game, AS Roma had to give up against Benevento.

The  match at Bergamo was overshadowed by a nasty accident involving Victor Osimhen.

The  Napoli striker hit his head on the ground, remained unconscious and had to be taken to the hospital. Fortunately, Oshimen did not suffer any major injuries, as his club announced in the evening.

From a sporting point of view, it was an evening to forget for Napoli. Atalanta overtook the southern Italians with a 4-2 win. After a bumpy start to the season, the Bergamasken roll up the field from behind. But now the Champions League is waiting first, where Atalanta meets Real Madrid in the round of 16. 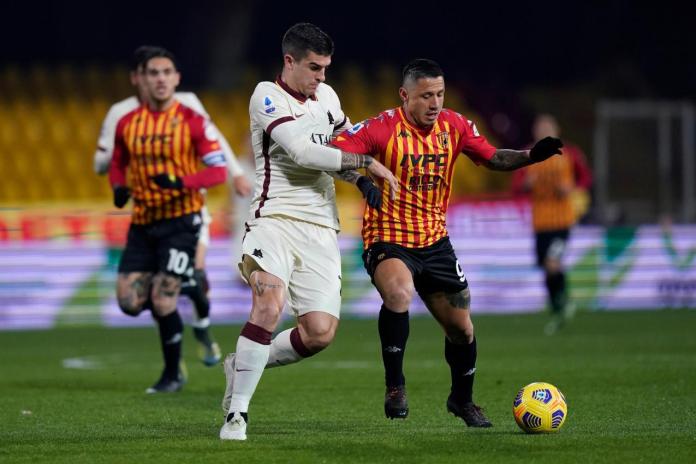 Benevento took a point from the Roma. © ANSA / Mario Taddeo

The  Roma are also fighting for a place in the premier class.

The  capitals are one point ahead of Atalanta in third place. It was precisely this point that Roma secured on Sunday evening in a 0-0 win against newly promoted Benevento.

The  Milan derby had already taken place in the afternoon. Inter dealt with city rivals Milan 3-0.

Lockdown and curfews in the south and north | Free...

These pictures show the production of the first iPhone in 2007

Father kills family members, then himself

One of many building blocks: the new edition of the R5...