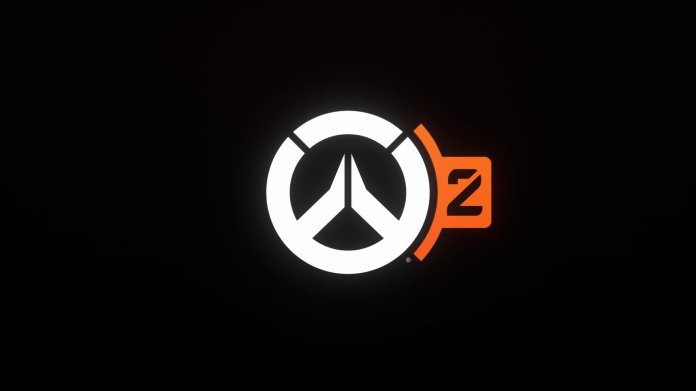 Overwatch 2 fans also got their money’s worth with this Blizzcon. Information about new maps, heroes and enemy types was published and discussed. Rome and New York will be new maps that you as a player can visit.

A quick overview of Overwatch 2!

A total of seven new maps were presented for the hero shooter, including Gothenburg, Toronto, Rio de Janeiro, Monte Carlo, a still unknown city in India and the cities of New York and Rome already mentioned. Scenes have already been shown for these two maps, which show you huge skyscrapers and the Colosseum. A new heroine was also revealed at Blizzcon, but not much information has yet been released.

The  new heroine by the name of Sojourn has a railgun as a weapon and should be used by experienced players first. Because according to the developers, you need some target water to be able to handle it well.

One of the biggest changes for players will probably be the story mode, in which you will also meet new AI opponents. As new AI classes, the Puller and the Breaker were introduced, which reminded me a bit of Left 4 Dead. In addition, the developers are currently experimenting with passive skills for the classes to give the roles more depth. For example, tanks might not be pushed back as far or healers might heal themselves over time.

The  shooter will be a completely independent game, which will expand the franchise to include a story mode and will share the PVP mode. This means that owners of the predecessor are not forced to buy. But it could take a while until the release and it is not to be expected before 2022. Click here for more news!

Work for a dignified farewell: Undertaker in the corona crisis

Braun shavers half the price

Sarah, Julian and Alessio start the weekend so sleepy

Switching to wind and solar power: Germany has to import more...

IMF considers tax increases in Germany to be unnecessary