The  Geneva State Councilor Pierre Maudet has been sentenced to a conditional fine by the police court for his luxury trip to Abu Dhabi. To do this, he has to pay 50,000 francs into the state treasury.

The  trial for accepting benefits against Pierre Maudet ends with a conviction. Single judge Sabina Mascotto pronounced a two-year fine in the amount of 120,000 francs against the Geneva State Council on Monday evening. To do this, he has to pay 50,000 francs into the treasury as compensation for his trip to Abu Dhabi. Maudet’s chief of staff and the two organizers of the trip were also convicted.

The  judgments are not yet final.

Maudet traveled to Abu Dhabi in November 2015 with his wife, children, chief of staff and a friend.

The  group flew in business class and stayed at the Emirates Palace, one of the best hotels in the world. As the highlight of the trip, 42-year-old Maudet was able to attend the Formula 1 Grand Prix in a VIP box.

The  public prosecutor’s office estimates the travel costs for Maudet and his family at over 50,000 francs, which the State Council denies.

In 2016, the Geneva journalist Raphaël Leroy found out about the trip and knew that Maudet had also met officials in Abu Dhabi. Maudet, however, emphasized to the journalist that the trip was purely private. In 2017, Maudet ran to succeed Federal Councilor Johann Schneider-Ammann.

The  trip was finally made public by the newspaper “Tribune de Genève” in 2018. Maudet now specified that a Lebanese businessman had paid for the trip.

The  Geneva Public Prosecutor opened criminal proceedings. In this it turned out that it was not the businessman but the ruling family of Abu Dhabi who had paid for the trip. Maudet had to apologize publicly for lying. In 2020 the public prosecutor finally brought charges against Maudet, his chief of staff and two organizers of the trip. ?? The bridge will be called what people call it ?? 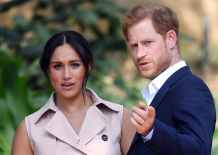 Minister: The situation is alarming: Austria threatens an incidence of 228

Corona exit controls from Tuesday in the Hermagor district – Coronavirus –

Tsunami warning: 7.3 magnitude earthquake off the coast of New Zealand

Back to the provinces

After corona infection: 3 fingers of this woman die

The verdict makes it difficult for Hartz IV recipients to keep...

Caro Robens treats herself to a blonde whale mane for the... 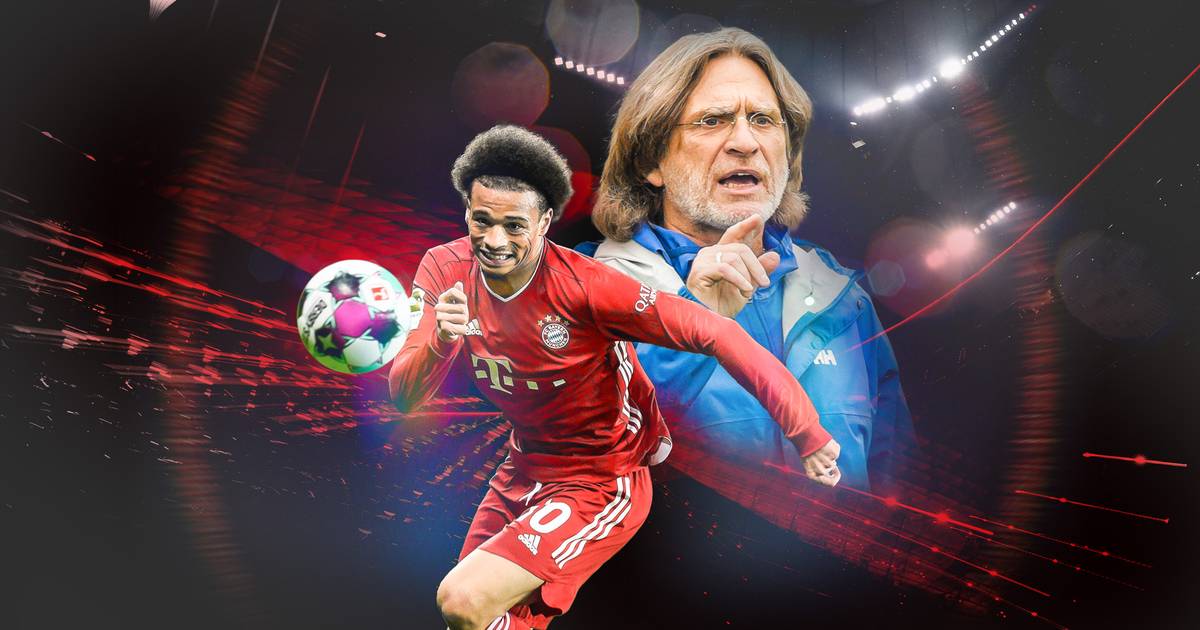