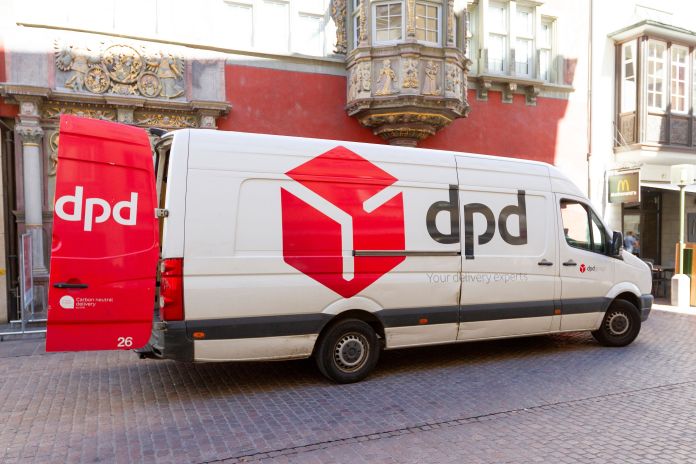 RTR has expanded the supervisory procedure against the DPD parcel delivery service.  The re were over 2,000 complaints last weekend alone.

For several months now, complaints about the parcel delivery company DPD Austria have been increasing.

The  reason for the annoyance is that the delivery of the parcels to the front door is not even attempted, but the parcel lands directly in a parcel shop – although the recipients can be proven to have been at home, partly because of the CoV exit restrictions.

The  parcel carriers do not even ring the bell and leave a note: “We didn’t meet you, please pick up the parcel from the post office.” A few days ago, the regulatory authority RTR initiated supervisory proceedings against the parcel service, but there were further complaints.

Last weekend alone there were over 2,000. Many users complained on the DPD Facebook page, others contacted the Chamber of Labor.

The  RTR suspects a bigger problem and is expanding the procedure, reports “orf.at”.

“That is very unusual,” explains RTR lawyer Wolfgang Feiel. Usually there are around 200 complaints throughout the year. As recipients describe, they were at home because of the lockdown. Nevertheless, her package landed in the parcel shop.

The  deliverers would note that they tried to deliver.

The  defects are not limited to a specific deliverer or a delivery district.

The  delivery is generally carried out in a way that is illegal. “That is to the disadvantage of the recipient.”

DPD referred to “orf.at” about the sharp rise in parcel volumes. However, this affects all parcel services. DPD delivered up to 400,000 parcels every day on peak days in December. At the post office it was a million a day. DPD announced that it would investigate every single complaint “as soon as all cases are known in detail”.

If a DPD parcel has landed in the parcel shop, you should be quick to collect it. On February 1, the company reduced the storage time from ten to seven calendar days.

The n the package goes back again.

That’s how bizarre the new Netflix series is

Firecracker thrower from the Rhine Derby has to go to prison...

ImmuneMed’s clinical trials for the use of hzVSF-v13 against COVID-19 are...

“Kneeling in front of the TV”

Sensitive vaccine: Pfizer vaccine ended up in the trash 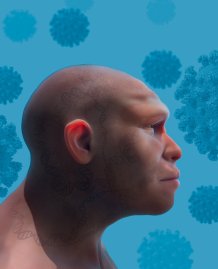 The youngest was only 35! Ten more corona deaths in...