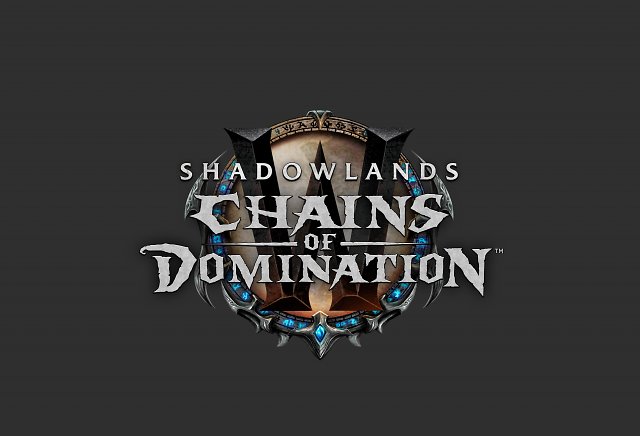 The  WoW developers presented the upcoming Patch 9.1 in more detail at BlizzConline and revealed the specific content fans can look forward to.

The  update brings among other things a new raid and a mega dungeon and continues the story about Sylvanas and the jailer.

What fans suspected because of a leak in the run-up to BlizzConline, the developers actually revealed during the digital in-house exhibition: Patch 9.1 “Chains of Rulership” for WoW Shadowlands contains a new raid, a mega dungeon and various other story details. Among other things, players learn what happened to Anduin Wrynn after his previous conversation with Sylvanas in the Maw. In addition, we can finally confront the banshee queen herself and make her atone for her crimes in Battle for Azeroth.

An exact release date for Patch 9.1 has not yet been set. However, based on the development of Shadowlands so far, we assume that the update will arrive on WoW’s live servers in June 2021.

SEC approves the takeover by Microsoft

Blizzard Entertainment confirms that it will continue playing the old save from the original game in Diablo II: Resurrected – ntower

WhatsApp News: New scam is making the rounds – this is how users can protect themselves

The following games will appear next week in week 10/2021

Connect the Amazon Fire TV Stick to the projector: Here’s how

This is what the new Alfa-Romeo-Sauber C41 looks like

M’gladbach: Neuhaus has not pledged its loyalty

Breathe a sigh of relief after the failure to register for...

So the first men’s “Let’s Dance” dance was popular with the...

From Spain: Alaba switch to Real is perfect – Germany