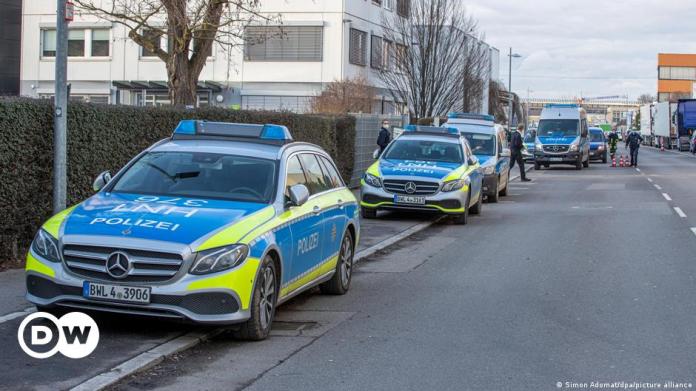 The  series of attacks with explosive mail in southern Germany is likely to be resolved.

The  police have arrested a suspect. As announced by the public prosecutor in Heidelberg and the state criminal investigation office in Baden-Württemberg, the 66-year-old from the Ulm area was arrested at his home on Friday evening.

The  pensioner did not offer any resistance. It is not assumed that he sent any other letters or packages suspected of being explosive before his arrest, it said.

Nothing is known about the possible motive of the arrested person. Evidence that investigators found in the man’s apartment is currently being investigated, a spokesman said. 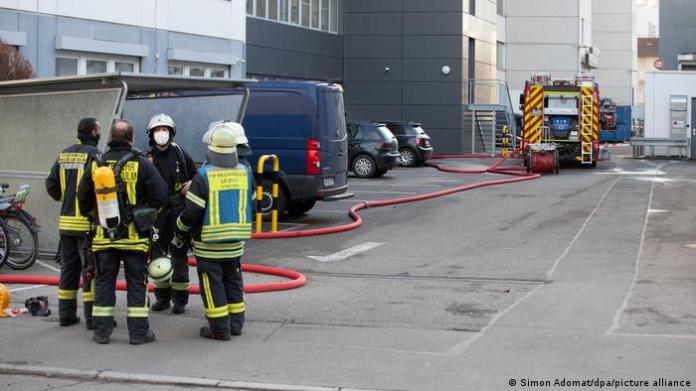 To be on the safe side, the fire brigade also moved in after the explosion in Neckarsulm

The  attack series began on Tuesday in the goods receiving department of the Wild Works in Eppelheim (Rhein-Neckar district), which, among other things, produces the popular Capri-Sun fruit juice drink.

The re a man suffered a bang when opening a package. On Wednesday there was an explosion when opening a letter at Lidl’s headquarters in Neckarsulm (Heilbronn district). According to the police, three employees were injured. A third suspicious package, which was addressed to the baby food manufacturer Hipp, was intercepted and defused in a package distribution center at Munich Airport on Thursday night.

The  three shipments had fictitious senders and were delivered by DHL. A special commission with 100 officials got to work.

Colette: The most famous Paris store is honored with a documentary...