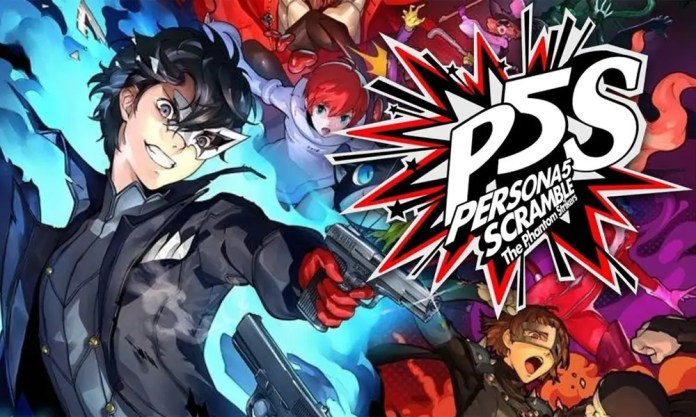 Persona 5 Strikers is a spin-off, if not almost a continuation of Person 5, which appeared on the market in 2017 and inspires fans of the series worldwide. We tested the new title for you on the PC.

The  game starts around four months after the end of Persona 5. It should be said that the characters from Persona 5 Royal are not there and Persona 5 Strikers does not make any reference to the extended version of the original.

The  protagonist returns to Tokyo to spend a nice holiday season with the other phantom thieves. But shortly before their camping trip, he and Ryuji meet a well-known idol. She hands you a card with which you can add her as a friend in the latest EMMA app (EMMA is an AI). Said and done. But surprisingly, the two reload with the password they received, again in an alternative universe in Tokyo. But this time you don’t have to hunt for treasure in palaces, but for desires in prisons. To find out what EMMA and the prisons are all about, the phantom thieves travel through Japan to reveal the secret. 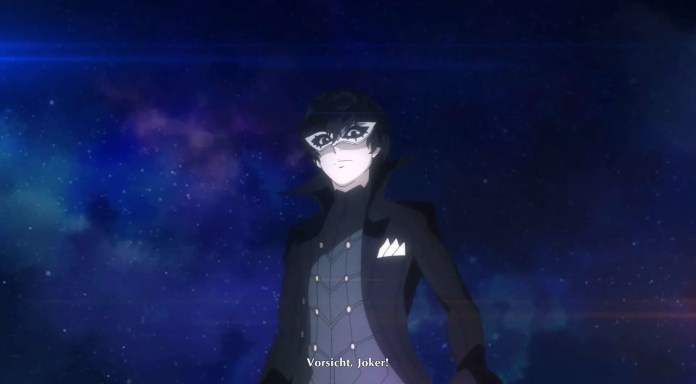 Persona 5 Strikers: So known and yet so different

The  spin-off has a playing time of 40 hours or more. So you can actually see it more as a permanent sequel. We have all known phantom thieves from the original with us, as well as Soji, of course. Unfortunately, the other helping characters have all gone on vacation.

The  usual places to buy medicine and weapons are not available to us. Instead, the thieves are now ordering online. During the first visit to a prison, the protagonist meets Sophia. She calls herself “People’s Companion” and is actually an AI. In the real world, from this point on, she lives the protagonist on her cell phone, but in prisons she has a body and fights with the phantom thieves.

In Persona 5 Strikers everything is what we are used to, but somehow different.

The  execution of personas to create new ones has been simplified a bit and the combat system is no longer turn-based but kept in Hack’n’Slash style.

The  opponents attack in droves and we have to fight our way through with weapons and the personas. It’s very unusual for a persona game, but it also brings a breath of fresh air to it and it works well.

The  fights run smoothly without losing the charm of the original.

The  characters also clap each other as usual, so you regularly jump into the role of another team member and can use their advantages.

The  show times are still there too, except that each character performs it alone instead of with a team member.

Let’s get to know Japan

The  usual building of ties falls by the wayside.

The re is a bonding system, but that includes all characters.

The  level gradually increases in the course of the story and allows us to learn special passive skills. such as higher HP, more money at the end of the fight, better items from the chests, and so on.

While Person 5 Concentrated entirely on Tokyo, the prisons in Strikers spread across Japan. So the thieves drive through the country to defeat the monarchs of the prisons and to bring back the stolen desires.

The  desires are not those of the monarch, but those of other people. Because every person who owns EMMA and enters the password, its “shadow” is brought into the other universe.

The re the monarch steals desire and makes people submissive. So it is not surprising that we meet people like idols who have to undergo a change of heart.

New and something simplified

The  cooking system is also new. We can purchase recipes in the new cities and then have the protagonist prepare them in the caravan.

The y can either heal HP or SP, but also trigger other buffs on the characters. That is why you should use the time in the different cities and check out all the shops. Because exploring in the real world is not completely eliminated, even if it is much more limited. Time doesn’t matter anymore either Persona 5 Strikers is knitted and tightly tacked.

That also means, no matter how often you leave a prison, the day does not go by. This means less time pressure and you can regularly increase your inventory or complete inquiries.

The  requests contain various rewards and the great thing is that you can always travel to a prison you have already visited to complete them.

The  memory locations in the game are set very generously and can be reached quickly from anywhere. In addition, you can jump to other storage locations via this without having to travel hundreds of kilometers.

It’s also nice that we can play Persona 5 Strikers in German with Japanese Synchro. A German localization in the Persona series has only existed since Person 5 Royal.

Persona 5 Strikers is an absolutely well-done game, with a decent solid story and many hours of fun. Even if it differs from its predecessor in a few ways, fans of the series should certainly not be disappointed. Because let’s be honest, seeing Joker fight through the crowds also has its charm. Since the title has made it to multiple platforms (PlayStation 4, Nintendo Switch, PC) there could be hope that too Person 5 Royal maybe still got on the pc.

MAGNUS ONE – The ZBOX MINI-PC of the next generation

Not everything is going according to plan

Handball World Cup: Austria started with a 25-28 defeat against Switzerland 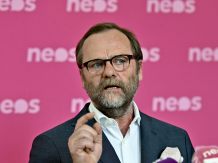 Chances for cold days increased – will the polar vortex collapse...