The  prospect of a European Football Championship in twelve countries this summer continues to cause discussions. According to Philipp Lahm, Germany is not available as an emergency nail for all 51 games in the pandemic.

Philipp Lahm excludes a European soccer championship with Germany as the only host this summer. “This is currently absolutely not a scenario, I can say that very clearly,” emphasized the 2014 world champion and chief organizer of the EM 2024 in an interview with the editorial network Germany. “Of course, nobody can predict what will happen in the coming months, but at the moment there is absolutely no question that the tournament will take place exclusively in Germany,” emphasized the 37-year-old.

Due to the ongoing problems caused by the coronavirus pandemic, alternative models for the planned twelve-nation tournament from June 11th to July 11th are being debated. Based on the experience with the Europa League final tournament in North Rhine-Westphalia in summer 2020, Germany was brought up for discussion by several experts as an option. Only recently has Israel officially offered as an emergency host to Uefa President Aleksandar Čeferin, the European football umbrella organization wants to discuss the proposal in the coming weeks.

Lahm still believes in the EM in a dozen countries. “It was and remains a good idea,” he said.

The  DFB had always held back in the debate, as it was already the sole host of the following tournament in three years.

“What a shame”: Lahm pleads for ghost EM

For Lahm, politics is more of a challenge than football. “If the plans have to be adjusted because of the corona pandemic, these decisions are no longer with UEFA, but one level above: in politics. But currently it is still the case that the EM will take place in twelve cities,” said the managing director of DFB Euro GmbH for 2024.

If necessary, the tournament would have to take place in the stadiums without spectators. “It would be a shame, but it is one of several options.

The  hope is that the fans can return to the stadium. Of course, football is nicer with spectators. I don’t think that we will have 100 percent capacity utilization in the stadiums before the tournament But we are hoping for everything below that, “said Lahm.

The  three group matches of the German national team against world champions France (June 15), defending champions Portugal (June 19) and co-hosts Hungary (June 23) as well as a quarter-finals (July 2) are scheduled in Munich.

KSC – St. Pauli: Live ticker for the game of the 2nd Bundesliga

Tobias Anselm: “We have to decide a game like this for ourselves if we want to be in the master class”

A Frenchman celebrates a premiere in Nove Mesto – biathlon 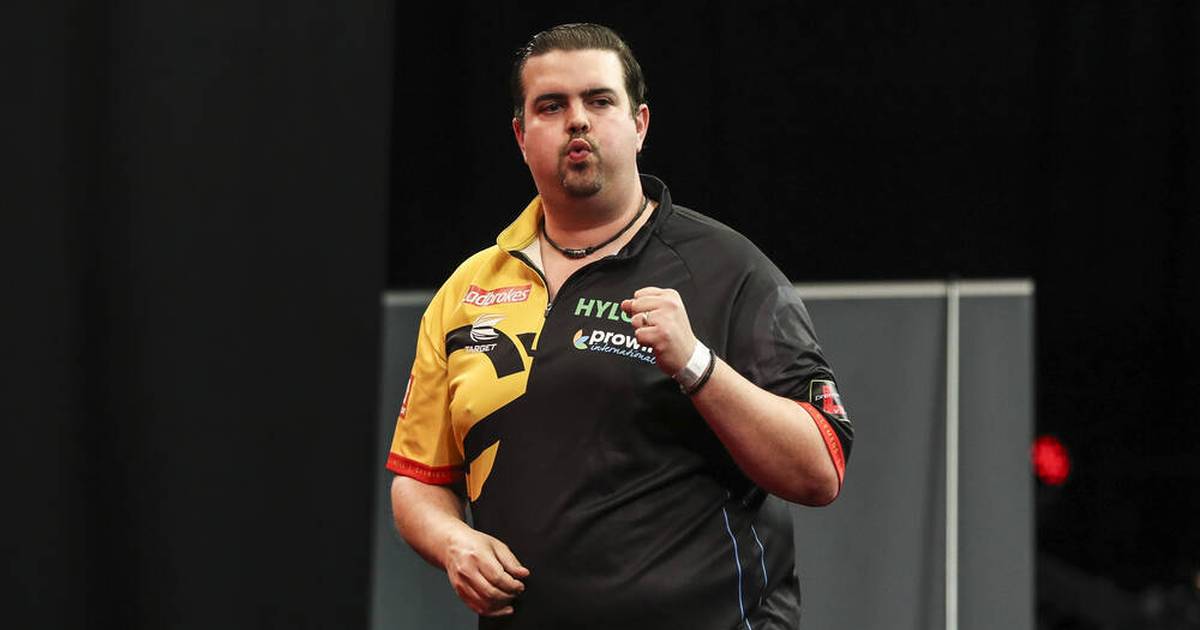 Gabriel Clemens in the second round, Max Hopp out

“The Philharmonic was my big dream”

Housing researchers on the house building debate: “Number of apartments in...

Leftover vaccination doses inoculated on their own: Also to IKG President...

“Black Box” in the Volkstheater: audio walk through an empty house...

Education in Berlin: Graduates return to school on Monday