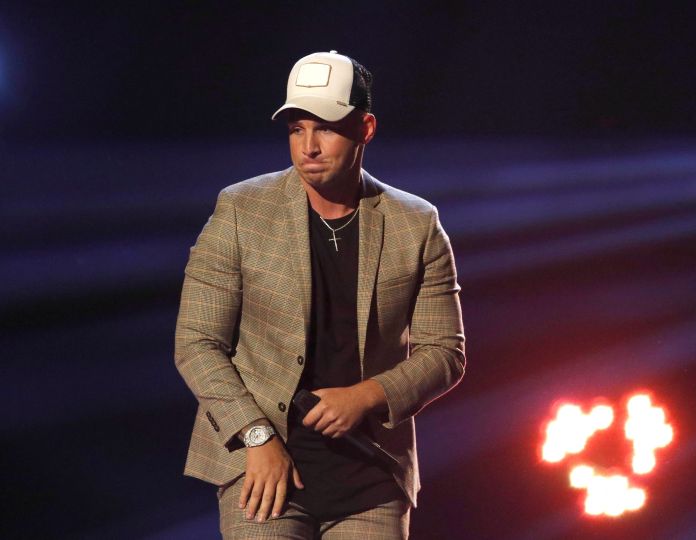 The  RTL production team found Pietro Lombardi as a DSDS candidate uninteresting. Before he was allowed to sing in front of Dieter Bohlen, he had to attend 11 pre-castings.

When Pietro Lombardi desperately wants something, he fights for it. It’s been like that forever. In “Leeroy’s Podcast” he revealed that he almost didn’t make it through the pre-castings for “Deutschland sucht den Superstar”.

The y all kicked me out”

But giving up was out of the question for him. “

The re were a total of 20 cities and I was in eleven cities.

The y all kicked me out.” Apparently the production team didn’t find it interesting enough at the time. “

The  same pre-casting jury sat there every time,” recalls Pietro. Only in Zurich did it finally work: “One of them said: ‘Ok, you’re one lap further.’ I was so happy. Nobody except Dieter Bohlen knows this story. ”

In a talk with YouTuber Leeroy Matata, Pietro also made it clear: “When I close the door at home, I’m fucking lonely. I have my son twice a week, I’m successful, I have money, but actually I’m whole lonely.”

Storm of love: This step causes displeasure among the fans

Tajikistan: You have to pay a fine for your wedding dress

Buy a PS5: Today console supplies from Saturn and MediaMarkt?