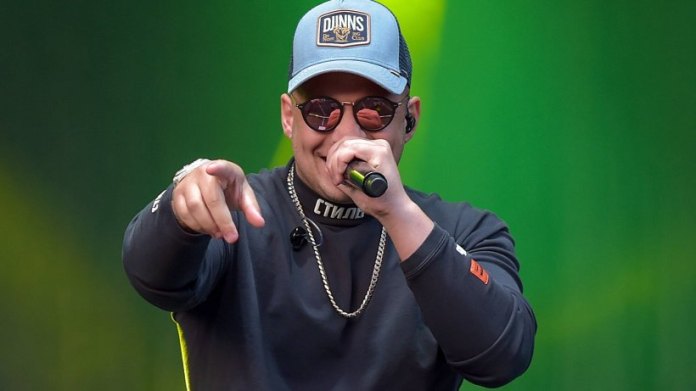 Pietro Lombardi with a surprising confession of love – “Yes, there is a woman!”

Since the relationship with Laura, there have been many rumors about the love life of Pietro Lombardi.

In a podcast, the DSDS winner, according to “Express”, is now fueling the wild assumptions. Is there a new woman in the life of Pietro Lombardi?

Does Pietro Lombardi have a new girlfriend?

The  singer wears his heart on his tongue. Not least because of his open manner, he achieved the breakthrough after his victory at DSDS. So it is hardly surprising that Pietro Lombardi recently revealed details about his love life in a podcast.

This is Pietro Lombardi:

As a guest at YouTuber Leeroy Matata, he was asked about his current relationship status. Since Pietro separated from his ex-girlfriend Laura Maria, the rumor mill has been simmering. Fans suspect the musician has a new girlfriend. Others hope for a love comeback with Laura.

+++ Pietro Lombardi: Clear announcement – SHE has to “dress warmly” +++

And Pietro? He openly admits: “Yes, there is a girl right now, yes. But it’s still not always perfect because everyone has a certain view of life. ”Although Pietro Lombardi talks about it so openly, he does not reveal who he is hanging out with.

The se are her plans with Patrick

According to “Express”, the celebrity is silent about which woman has conquered his heart. In the same interview, however, he gives a deep look into his emotional state. “That was the first woman where I felt that something was different and that feelings had developed,” enthuses the singer. (neb)

Sarah Connor: As beautiful as mom! Daughter Summer is a...

Mass Effect Remastered: Leak on the release date – the date...

Letter bomb for Hipp intercepted after explosions at Lidl & Capri-Sun

Advertising in Windows 10: Nasty button in the settings