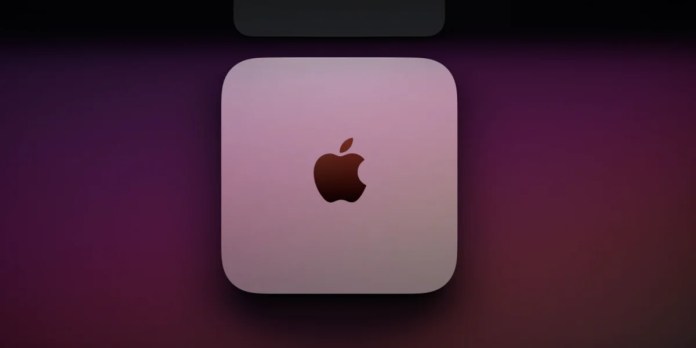 The  reports of problems with the operation of external displays on the new Macs with Apple’s M1 chip persist: buyers of the new Mac mini may see conspicuous pink pixels that appear in different places on external screens. Initially, the error only occurred on the login screen and could easily be ignored there, as users report.

The  symptom also shows up later in normal operation, for example in the Finder or in applications, and then becomes correspondingly annoying.

Apple is aware of the problem: “Pink squares or pixels” can appear on monitors connected to the new Mac mini, as the manufacturer explains in an internal memo to repairers – this is currently still being investigated. According to user reports, the error occurs primarily on screens that are operated via HDMI on the Mac mini.

As a troubleshooting step, Apple recommends putting the Mac mini to sleep, waiting two minutes and waking it up again, then unplugging and reconnecting the monitor and, as a last step, changing the resolution in the system settings for monitors. If the error occurs again after a restart, the procedure should be carried out again, it says in the Macrumors published document.

With regard to the problems with external screens on the new M1 Macs and when using macOS 11 Big Sur, Apple has already made several software updates, including with regard to ultrawide displays.

The  current version macOS 11.2.1 does not fix the pink pixels either. Occasionally, testers of the beta of macOS 11.3 can hear that the error no longer appears.

The  next major update for Big Sur should appear in March or April at the latest.

February 12, 1934 as a warning of current radical tendencies

Next execution under Trump: Corey Johnson dies by lethal injection

Hertha separated from Labbadia and Preetz

19 – Drosten: New coronavirus variant not yet in Germany

“Farmer is looking for a wife” -candidate serves wife off charmingly:...