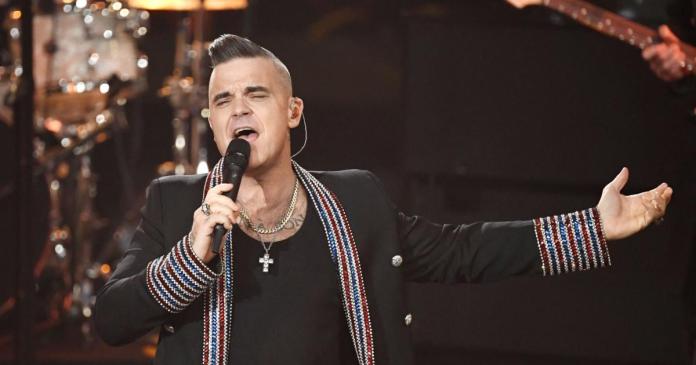 A fictional film is to be made about the British music star Robbie Williams. “Better Man”, the working title chosen after a song by the musician, will portray the rise of the former Take That singer, as “deadline.com” reported.

The  idea came about after hours of talking with the singer.

The  biographical film will portray Williams as a normal guy, Gracey said. It is not the story of a child prodigy or a musical genius. “Robbie is that everyone who just had big dreams and followed them and they took him to an incredible place.”

The refore, the story is completely understandable. “He’s not the best singer or dancer and yet he has sold 80 million records worldwide,” said Gracey.

It is clear that the most famous Williams songs should be heard. “How Robbie is portrayed in the film is a top secret,” said Gracey. “I want to do it in a really original way.” He wanted to make the audience feel like they have never seen anything like it.

Real estate ranking: the seven most expensive cities in Germany

China discovers “unusual” shards on the other side of the moon

“Gottschalk is catching up”: What the TV legend says about big...

How a Wirecard manager helped with the takeover