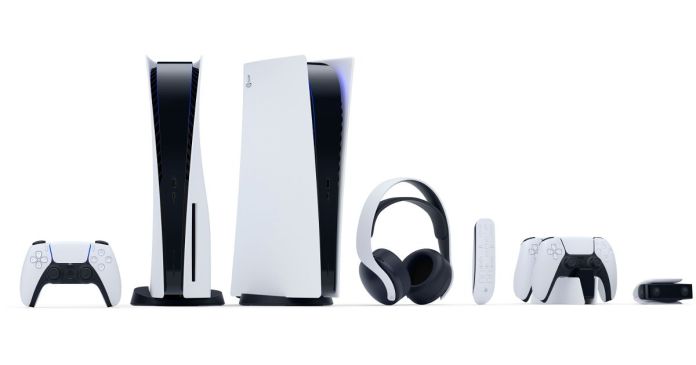 Sony’s test balloon, formerly PlayStation-exclusive titles on the PC, seems to have paid off. As Sony has now confirmed, it should not stay with Death Stranding and Horizon: Zero Dawn.

It was a little surprising that with Death Stranding and Horizon: Zero Dawn two previously Playstation-exclusive games were released for the PC. It didn’t go very smoothly, especially with Guerilla’s title around heroine Aloy, the developers had to fix a number of bugs and performance problems, but it seems that Sony wants to continue on the path.

As PlayStation boss Jim Ryan confirmed in an interview with GQ, more PS exclusives will find their way to the PC, starting with Days Gone this spring. Sony realized that PC gamers had a huge appetite for Sony’s first-party title. Sony launched some wonderful games, especially in the second half of the PS4 cycle, and saw the opportunity to bring those games to a wider audience.

In addition, the costs for game development are steadily increasing and it is easier to make the games available to non-console owners. So Sony doesn’t seem to be averse to the idea of ​​making more money with its own brands. In addition, Horizon: Zero Dawn was well received by PC gamers and the anger of PlayStation fans was limited.

Eugenie von York: “I have to cry. Stop it”: Emotional words... 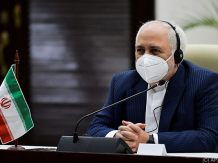 Iran wants to reduce tensions with the US under Biden –...