Is the current sales wave for the Playstation 5 currently running?  The re are always surprise sales. A retailer annoyed customers with its PS5 offer.

Update from Friday, February 19th, 2021, 3:46 p.m .: Currently one Playstation 5 To get hold of it is a real stroke of luck, because the console is a rarity. However, some online retailers keep placing limited contingents for sale online, which are then sold out after a very short time. On Thursday it was possible between noon and 2 p.m., one of three PS5-Bundles to order on saturn.de reports Gameswirtschaft.de.

Apparently there won’t be any in Germany before the weekend PS5 consoles more go on sale, presumed Gameswirtschaft. Surprise sales cannot currently be ruled out.

The  Sony console seems to be sold out around the clock. If the PS5 Once it is available, it is completely sold out again within a few minutes.

That’s what happened at the electronics retailer last night Expert. How Gameswirtschaft reported, nocturnal customers were able to get one there around 00:30 Playstation 5 Digital Edition to buy.

The  consoles should be delivered this week.

Playstation 5: Expert sells PS5 – and that in the middle of the night

However, there was no advance warning from the dealer. But although there was no announcement and the time seemed rather unfriendly to the customer, the online shop was from Expert according to Gameswirtschaft noticeably overloaded. All available Consoles already sold out again.

While on Twitter some users are happy to have another Playstation 5 other gamers get upset: “Really expert now ?! You give them around 1 a.m. PS5 in the sale? ”asks a user who was obviously not that lucky. Another user describes the Expert approach as “cheeky”.

The  next wave of sales for them Playstation 5 could start soon – hope for all those who haven’t yet PS5 could get hold of. As before, it almost seems impossible to get one of the much sought-after Sony consoles get.

As the Southwest Press reported, thanks to the fourth wave of sales, there was already the opportunity on Friday (February 12th, 2021) Gamestop a Playstation 5 to get. True to the motto “First come, first served”, these were completely sold out a short time later. Where could Gamer so keep trying your luck?

Looking for Playstation 5: Media Markt and Saturn a hot tip for the 4th wave?

According to Gameswirtschaft should at least at electronics retailers Saturn and Media market Slowly but surely there is movement in the matter:

The re is a fourth wave of orders for the PS5 imminent. Especially in the second half of February the quotas of dealers should increase again. Several such small “waves of sales” for them Playstation 5 were already published by the gaming magazine in January forecast.

Gamers should therefore keep their eyes open and react quickly if necessary. It is worthwhile in good time Accounts with several Online-Shops set up. That saves time, if it succeeds, an available one PS5 to be placed in the shopping cart in good time.

The  delivery address and a Means of payment be deposited. It also makes sense, not just on PC or laptop, but also the apps of the various shops on his Smartphone to install – this increases the chance of a successful order.

Playstation: Better not to order a console abroad –

The se dealers sell the PS5

In the Branches the local dealer won’t be in the next few weeks Playstation 5 be available, as you want to prevent crowds.

The refore only an online PS5 and then possibly picked up in the store according to the “click and collect” principle.

The  Playstation 5 is sold through various dealers *. Here is a list of authorized dealers for German customers:

Gameswirtschaft however warns against the new PS5 to buy abroad: so should Media Markt Austria about no customers in Germany supply. (Nail Akkoyun) * ingame.de is part of the nationwide Ippen digital editorial network.

Does vitamin D help against the coronavirus? – Health &...

This is how homeschooling works in the New Year 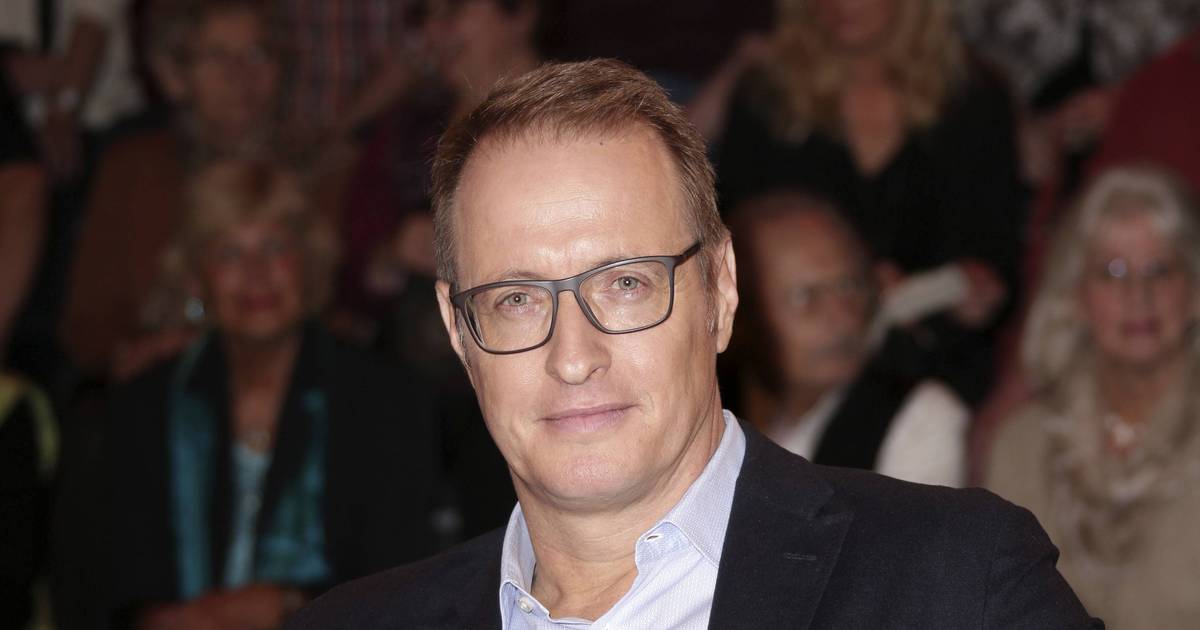