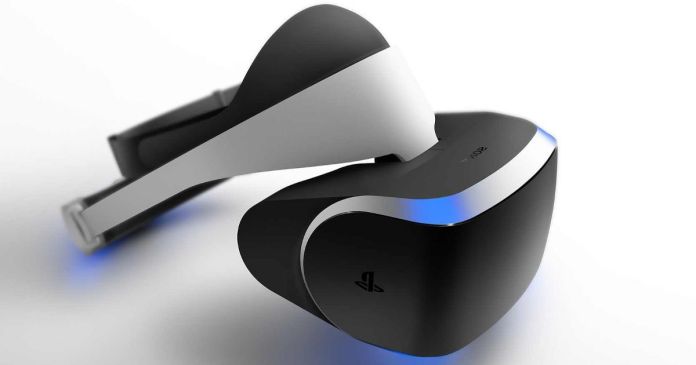 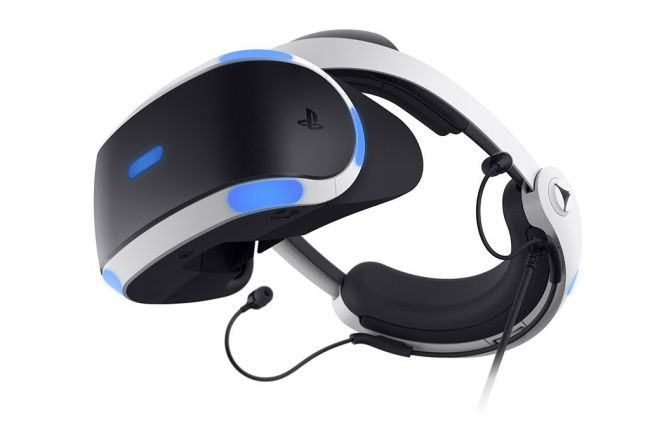 PlayStation VR is getting a successor. Sony announced today that it is working on new hardware for the PlayStation 5. On the official PlayStation Blog, Hideaki Nishino, Senior Vice President, Platform Planning & Management, released initial information about the next-gen version.

So the device should take a significant technical step forward. According to Nishino, there will be a higher resolution, an enlarged field of view and better query of the headset and the inputs. In addition, only a single cable should be necessary to connect the new PSVR variant to the console. A new VR controller was also announced. This should take up some of the innovations that the DualSense of the PS5 already has. In addition, you want to make the new controller very ergonomic.

A release date for the new VR hardware was not mentioned.

The re is still a lot of work to do, so the device will not appear in 2021, Nishino said at the end of his blog post. More information will be shared with fans in the future.

Warning from Great Britain: New Corona variant “out of control”

Buy PS5: mega replenishment in January 2021? Consoles back in... 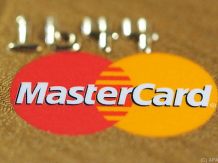 Billions class action lawsuit against Mastercard in the UK – economy...

A team without limits ?: The amazing Bayer frenzy after Havertz