Top favorite Tadej Pogacar has extended his overall lead on the UAE tour in the United Arab Emirates.

The  Tour de France winner from Slovenia triumphed in the first of two mountain finishes in the World Tour race on Tuesday and is now 43 seconds ahead of Brit Adam Yates.

The  best Austrian on the 1,031 m high Jebel Hafeet in the east of the country was the Lower Austrian Patrick Konrad, who lost five minutes on Pogacar in 42nd place.

In the overall standings, Konrad, the eighth of the last Giro d’Italia, is also 42nd after three stages. Four sections are still missing in the first major stage race of the year.

The  decision about the overall victory should be made on Thursday with the second mountain arrival on Jebel Jais, the highest mountain in the Emirates.

Erling Haaland: These six top clubs should be considered for a change of the BVB striker

Fundamental decision for the inclusion of Olimpija Ljubljana, HC Pustertal & Orli Znojmo for 2021/22

Alexander Zverev loses against Alexander Bublik in round one tennisnet.com

Successor or DLC? Which comes first

BGH decision: pocket calculator at the wheel is prohibited

Coronavirus: is the corona situation on the lagoon easing? 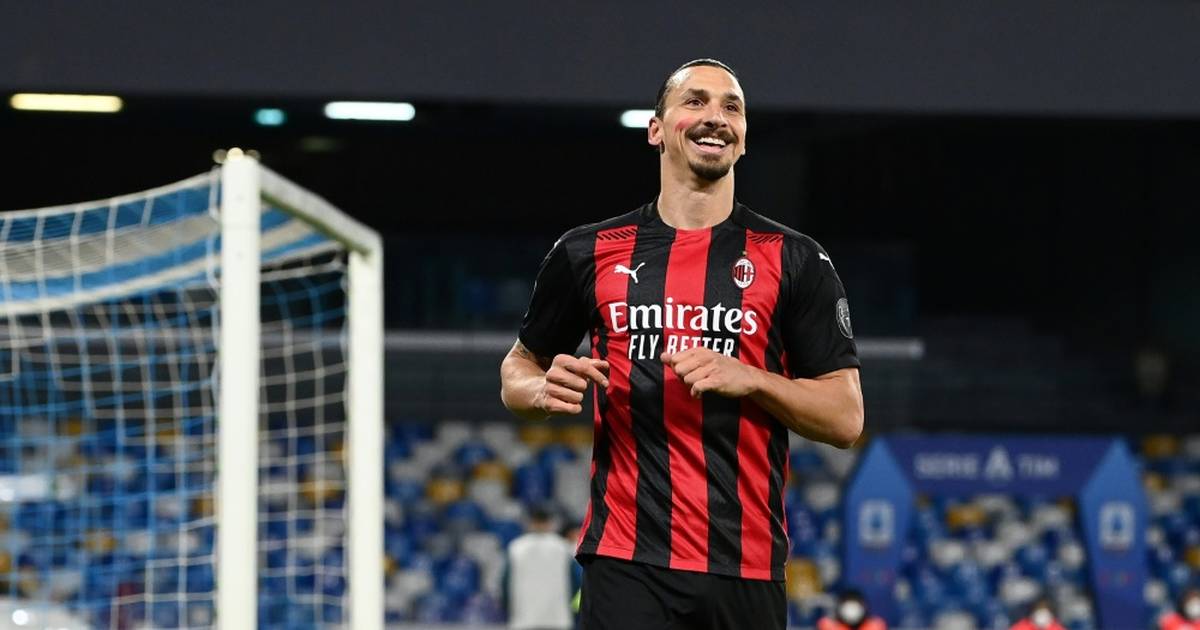