Mark Kitau and Jackline Nadler sound exhausted and sad. “We’re scared,” they say. Actually, they just wanted to celebrate their son’s birthday.  The  first check by the police went without any problems. “

The  second time the police officers were very aggressive,” says Nadler. “You yelled at us for no reason.”

The  police officers called had found loud music and entered the apartment with the consent of the family to determine the identity of the people present, according to the Chemnitz police at the request of MDR SACHSEN. Jackline Nadler also reports this. She let the six police officers into her apartment to prove that only the number of people allowed under the Corona Protection Ordinance was in the apartment.

The  police also confirm this.

The  situation in the apartment quickly comes to a head. According to the Chemnitz police, the “heavily drunk” Nadler does not show understanding and announces to continue celebrating. “Since a further disturbance of public order was to be expected through renewed noise, the woman was threatened with her detention (interception custody),” said the Chemnitz police. “Since there were no signs of calming down either, the detention had to be enforced with immediate force.” Nadler and Kitau describe the processes completely differently. Nadler admits that she drank alcohol. However, she was not completely drunk.

The  breath alcohol test carried out by the police showed that both sides agreed that they were 1.64 per mille.

“I asked the police officers to leave our apartment because the children were scared,” says Nadler. But they would not have complied with the request. Instead, Nadler and Kitau tell of the fact that the officers locked their son there, who was about to leave the bathroom.

The  police say they only touched Nadler. All other people would have kept quiet. “

The y just brutally handcuffed me without telling me why,” says Nadler.

The  officers also pushed her daughter out of the way.

The  police kicked me in the foot several times and pushed me against the closet,” he says.

The  officials deny having touched Kitau.

Jackline Nadler has to completely undress at the station

According to the Chemnitz police, the woman is being searched for self-protection by two officers. But Nadler says that male officials were also present during her search. “I asked her why not only women do this,” says Nadler. “I had to strip completely naked and there were men there.”

After a while, Nadler complains of severe wrist pain in the cell. According to consistent statements, she will be taken to the emergency room by the police and treated there by doctors. “I told the police officers that I would complain, they injured me,” said Nadler.

But they laughed at me and said I didn’t stand a chance against the police anyway.

She can go home from the hospital. “I had no shoes and no jacket and it was minus eight degrees,” recalls Nadler. She pleaded with the police to drive her home. “But they said ‘You’re Kenyan. You can all run,'” said Nadler. It was only after a long back and forth that the officers brought her home.

The  Chemnitz police report nothing of these statements.

The se were also not known upon request.

Two days later, Nadler and Kitau have a doctor’s appointment. “My wrist still hurts,” says Nadler. However, she did not have an MRI appointment to find out exactly what was wrong with her until the end of March. Kitau’s foot had swollen a lot during the night. who will be treated surgically at the beginning of February. Kitau believes the break is due to the kicks and shoving of the police officers. Even when asked, the Chemnitz police cannot explain the injury.

The y stick to the statement that they have not touched Kitau.

Nadler and Kitau decide to report the incidents. “We called, but we were told to call the criminal police,” said Nadler. “And they told us we had to call the Chemnitz police.” According to Nadler, nobody wants to be responsible as soon as they say they want to file a complaint against the police.

The  employee in the situation center asked her to report the report personally to the Chemnitz criminal police at the Hainstrasse location,” explains the Chemnitz police on request. “

The  permanent detective service was informed of this in advance. As a result, there was another telephone conversation between the permanent detective service employee and the person concerned, in which she was asked to appear in person to record the complaint.” But they did not appear. In the meantime, the Chemnitz police have opened their own investigation on suspicion of bodily harm. “We will speak to those affected and the officials to investigate the incidents and to clear them up,” said the Chemnitz police at the request of MDR SACHSEN.

Etelka Kobuß, the city of Chemnitz’s migration commissioner, is stunned by the allegations. “I’ve known the family for a long time,” she says. “

The y are decent people who have never attracted negative attention in any way.” She does not understand what the police are doing and cannot explain how the incidents could have come about. According to her own statements, she actually works well with the Chemnitz police. “Police officers always have to react professionally and appropriately,” says Kobuss.

The re is nothing to make up for this breach of trust and the emotional state of those affected. “Now it depends on how the police react to the incidents.

The y will have to be measured against this.”

This topic in the program at MDR SACHSEN
MDR SACHSEN – 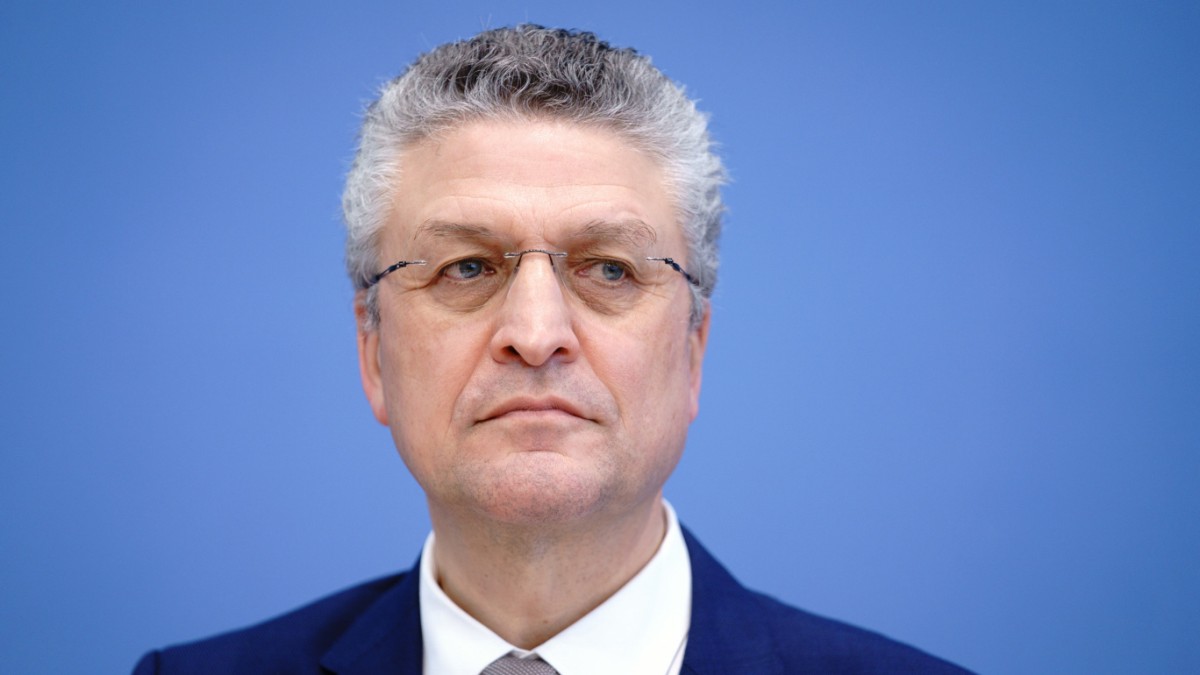 Sunday! That is pretty good in the north today | NDR.de – news

Corona in Germany: Incidence increases slightly to over 60 – knowledge

Just hold out for another month?

U-turn at Musiala: Bayern youngster has apparently decided for Germany!

Nivea parent Beiersdorf with sales decline in the Corona year

The Schalke team is so “broken”

The crime scene turns 50: do you know the investigators?

Lockdown extended until January 6th with relaxations: openings and rules –...