Cyber ​​criminals target Whatsapp users. With nasty tricks they try to take over their accounts. She asked a 15-year-old about nude pictures. Now the police have intervened.

A 15-year-old from Passau received a message on Whatsapp from a friend’s number on February 12.

The  sender was not the 15-year-old’s girlfriend.

The re are fraudsters behind the embassy, ​​they were able to take over the account of the young people, as the Lower Bavaria police explained in their message.

The  fraudsters used a well-known scam.

The  15-year-old was asked in the Whatsapp chat to please send back an SMS code that had been sent by mistake. This was the verification code to restore the Whatsapp account. This is used, for example, when setting up a new cell phone.

However, cyber criminals can use it to hijack their victims’ accounts and lock them out.

The y succeeded in this case.

The  strangers would then have written to contacts from the address book of the 15-year-olds.

The y asked another 15-year-old to send nude pictures. Fortunately, this did not succeed, the police report said.

The  authorities are now expressly warning of the scam. “If the perpetrators have a Whatsapp account, they open up a wide range of potential criminal activities. In this case it was an attempt to obtain pornographic images. Identity theft, spying on data, extortion or the sending of malware are just as conceivable, ”explains the police.

The  scam has also been used several times in Switzerland in the past. A 20-minute reader reported several cases in his environment in January 2021. Those affected lost access to their Whatsapp account. According to the media spokesman for the Zurich canton police, Florian Frei, reports about this Whatsapp hack were received for the first time in September 2020.

What can I do?

If you have fallen victim to such a verification code hack, you should follow the steps that Whatsapp recommends when you lose your private account. So you should log in to Whatsapp with your own telephone number as soon as possible and then enter the – new – six-digit code that you receive via SMS.

This means that the fraudsters are logged out of their own account again. Whatsapp then recommends setting up two-factor authentication. This can be done in the settings. You should also log out of all computers on which Whatsapp Web was used. This can also be done in the app under the menu item «Whatsapp Web».

Are you or is someone you know has been hit by cybercrime?

Are you or is someone you know affected by (cyber) bullying?

QIAGEN share gains: QIAGEN believes in even more growth in the...

Weather: “Danger to life and limb” – hurricane chases through Germany

No more waiting in the centers: rapid test now also in... 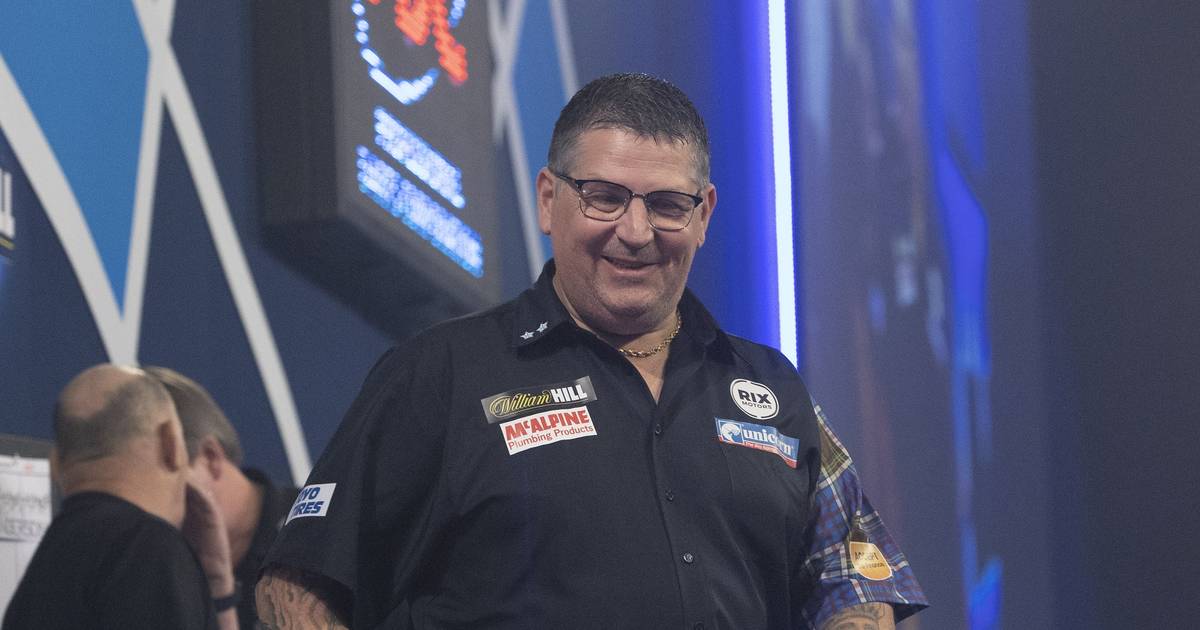 Wendler friend: “Laura, I was with your parents” – People