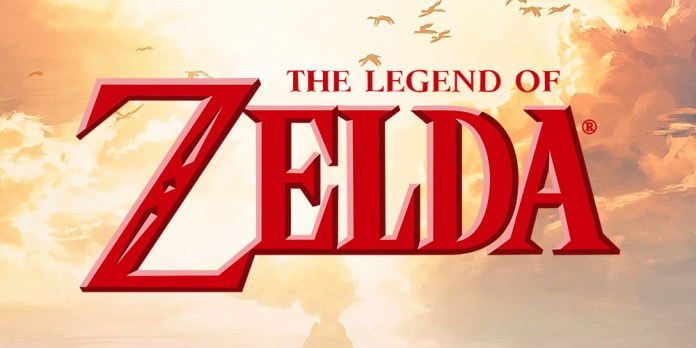 We would like to welcome you to our poll of the week this Sunday too. Every week we ask you for your opinion on Nintendo and the video game world in general and we love to read your comments in particular. As always, we first look at the previous survey before starting the new one.

The  so-called “code-in-a-box” commercial versions create a lot of discussion in the video game community and were therefore part of our previous survey. Can you live with a commercial version with a download code, since it is only important to you to have packaging on the shelf or do you only want to have software cards that you can lend, resell or play in 20 years?

The  vast majority of responses were rejecting the commercial versions with download codes. For the distribution of the further answer options, click here to get to the previous survey.

Hopefully you didn’t miss the Nintendo Direct presentation on Wednesday evening, because the fan-favorite format returned after 530 days. With a lot of announcements we wanted to determine which game was your favorite in the special survey. Try to guess which game will delight the most voters before clicking on this link click to view the survey results.

Today is a historic day, because the title

The  Legend of Zelda, which was released in 1986 for the Nintendo Entertainment System, celebrates its 35th anniversary (we reported). That’s why we’re dedicating a separate survey to this series, which is still one of the best-known and most popular Nintendo game brands today. In this poll, we want you to choose your favorite

The  Legend of Zelda game. Quite a few games have appeared in 35 years; in this survey we focus on the titles in the main series. By the way, we had today 5 years ago Exactly the same survey, we are curious how the result will differ this time, especially since the Legend of Zelda: Breath of the Wild has meanwhile become a possible favorite.

3 for 2 promotion for Nintendo games until Sunday at Media...

Games: The highlights for the new year

Baumgartlinger and Dragovic ask Alaba for a top game: Leverkusen against...