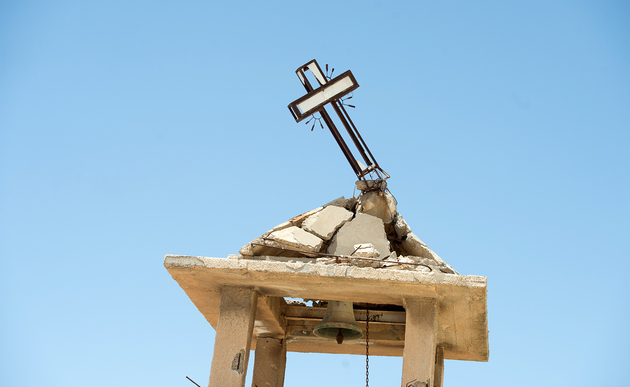 Pope Francis plans to visit Iraq from March 5-8; it would be the first visit by a Pope to the Arab country. According to the current official travel program, stops are planned in Baghdad, Najaf, Erbil, Mosul, Karakosch and in the plain of Ur, home of the biblical progenitor Abraham. During the visit, Francis is to meet with President Barham Salih and the Shiite chief Grand Ayatollah Ali al-Sistani, among others. In Iraq, Francis wants to strengthen the beleaguered Christians in the Middle East and carry his message of brotherhood to the home of Shiite Islam.  The  visit to Iraq is his first trip abroad since the outbreak of the corona pandemic. It is faced with extraordinary challenges, not only with regard to the sensitive religious and political situation in the crisis state. Security issues and the corona pandemic make the rounds risky and difficult.

Francis travels at the invitation of the Iraqi government and the local church, which is mainly represented by Patriarch Cardinal Louis Raphael I. Sako. According to various estimates, its Chaldean Catholic Church has up to 500,000 believers, many of whom, however, live abroad. In addition, there are Syrian-Catholic, Armenian-Catholic and Roman-Catholic Christians as well as other churches, mainly ancient oriental ones.

Swiss in referendum against Nikab: 51 percent vote for a ban on covering

Looking for the richest pirate ever 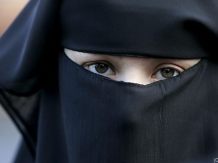 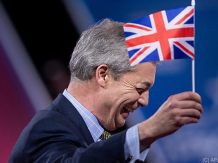 Despite police violence and raids: The demonstration continues in Burma

Corona Mutation: What is CAL.20C doing in California?

Competition together with LeBron James and Bugs Bunny for the start...

Verdi union calls for the BER terminal to be closed

According to Spahn and Drosten: British virus variant has not yet...

ESA is looking for new astronauts for missions