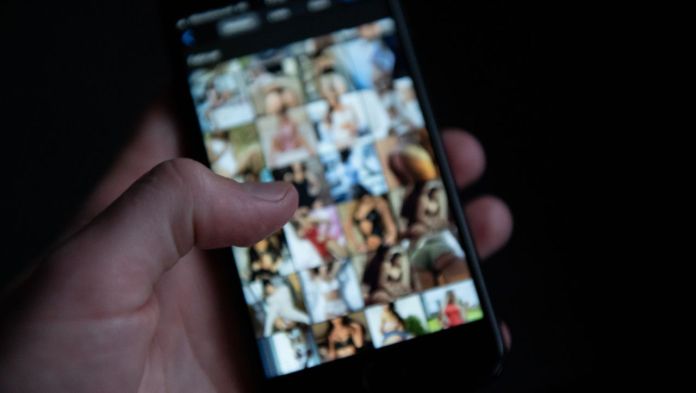 OnlyFans is also growing strongly, with sales of two billion dollars forecast for 2020. On the online platform, providers can, among other things, make adult content available to paying subscribers. OnlyFans is like Instagram and TikTok, only that nude photos are explicitly allowed and some content costs money. OnlyFans reports an “enormous increase in registrations”. In March 2020, the platform said it still had 24 million users and 500,000 active uploaders. In January 2021, the number of users almost quadrupled: 91 million people now use the portal, and one million offer exclusive content there.

The  actresses are the same, but the focus shifts.” He misses the game evenings with his friends, the hug to greet him.

The  producer Erika Lust reports that the views of her pornography have increased, but that her mostly independent actors have lost all income due to the filming stops: “Many of them are in serious distress.” Perhaps that explains the rise of platforms like OnlyFans which performers can now address their audience directly.

The  more you ensure that this is no longer a taboo, the better.” Euro: About the difficult relationship between Germany and Italy

Rapid tests for restaurants and events: that’s what Jens Spahn is planning

Who can open after the lockdown

Hospice Stuttgart: waiting list for the hospice is twice as long...

Prince Harry & Duchess Meghan: Author: “They will return for ceremonial...