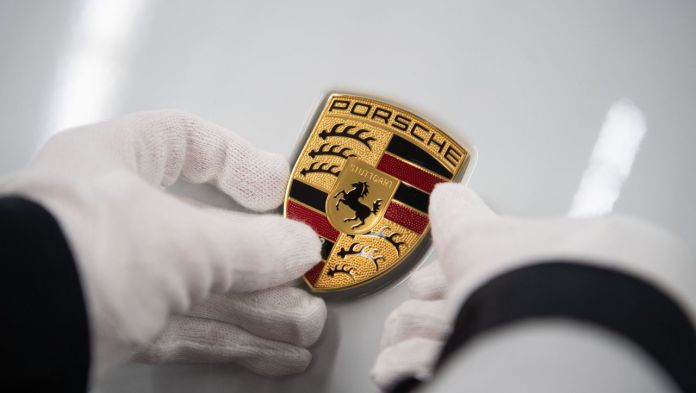 The  Volkswagen subsidiary Porsche also scores with investors in the Wolfsburg-based car company because of its electric car strategy. For the conversion to a manufacturer of modern drives, Porsche boss Oliver Blume now wants to step up the austerity course and thus free up more funds. »We are now planning a total of around ten billion euros over the next five years to secure the result. Originally it was six billion euros, “said Blume of” Automobilwoche “. Investments must be made in electrification and digitization. In addition, there would be higher material costs for batteries, the parallel offer of drives or the qualification of employees.
With the austerity course, the Porsche boss wants to ensure that a return of 15 percent is achieved despite the transformation of the car manufacturer. “In the transformation phase, 15 percent are worth as much as 20 percent in earlier times,” says the manager. In order to increase the savings, after 2025, instead of the previously planned two billion euros, three billion euros are to be saved each year.

For the current year, Blume is optimistic: “At Porsche, we started the year well.”

The  manufacturer is above the figures for the same month last year, the incoming orders of the past few months are “great, we have a stable financial basis.” Nevertheless, he observes the situation at the suppliers daily. In addition, many international trading companies are still closed due to the corona virus.

Blume indicated that, together with the Croatian electrical pioneer and partner Rimac, there could be a super sports car from Zuffenhausen in the second half of the decade. Nothing has been decided at the moment.

The  deal between Bugatti and Rimac, on the other hand, is relatively specific, in which Porsche is more than just an agent and could further increase its stake in Rimac. According to Blume, a decision in the VW Group should be made in the first half of the year.

Relationship: Lili Paul-Roncalli: Is this tennis star your new love?

About rim creases and Kreuzberg stirrups: Berlin doesn’t have a bicycle...

Forian Silbereisen: Fans are worried about their health

Unrest in the People’s Party – A dispute about direction is...

“I was almost at peace with myself”