This is what Monchaux suggests. He makes it clear that the C41 will also get some updates over the course of the year. However, depending on how the season develops, it could be that you focus entirely on the new car early on. Because, among other things, the budget ceiling ensures that in 2021 you cannot afford to work on two cars at the same time.

You can watch the new car again in the video here.  The  presentation is over for now, but there should still be a press conference at 1:10 p.m. We will of course stay tuned!

Head of Technology Jan Monchaux recalls that it was not possible to “build a completely new car for this year. For this reason we have adopted many parts of the C39 for our 2021 car, with the exception of those that have to be new according to the regulations – for example the underbody and the nose in which we invested our two development tokens. ”

“That means that we already know the car a lot better than usual when we go testing it. But it is still crucial to verify in the three days of testing whether our expectations correspond to reality, and they are important for the new tires We are ready for the new season, “said Monchaux.

You can find our complete launch report here!

… are available in our photo gallery!

Now the drivers are coming

In addition to the regular drivers, test driver Robert Kubica will of course also be there in his Polish homeland. All three drivers talk a bit about the new car, about the goals for this year and so on. In the meantime we have more photos of the C41. 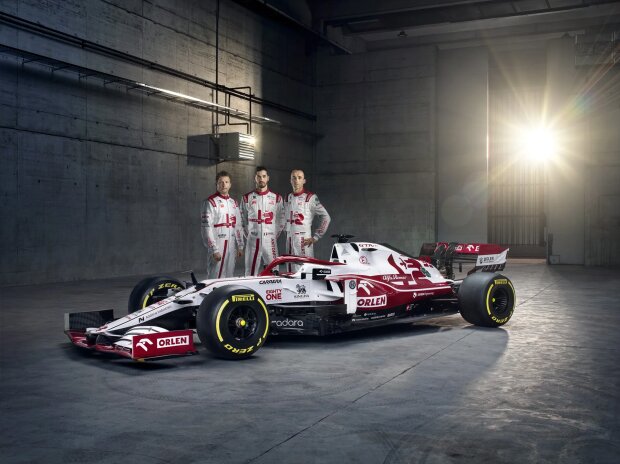 The re is the car!

Wrong guess, the drivers are not coming. Instead, the new car can already be seen! 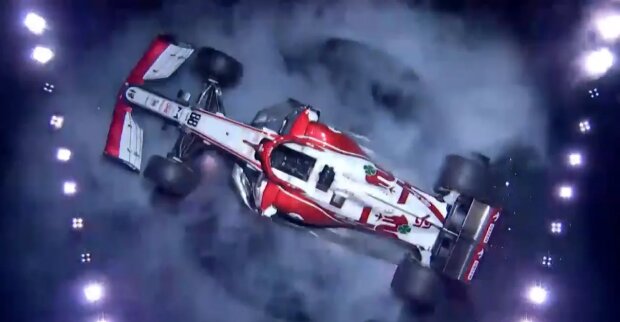 The  team boss does not want to pass a World Cup placement as a season goal.

The y want to “improve” and come back to the top of the midfield in the long term. However, that could take time. And the partially frozen development means that big jumps should be almost impossible this year anyway. You know that at Alfa Romeo too, of course.

Appearance of the bosses

Even the dance performance is now going to be motorsport. Team boss Frederic Vasseur and technical boss Jan Monchaux come on stage. Among other things, the two talk about the challenges facing this year’s car. If I had to guess, I would say that next is the drivers’ turn!

The  stream starts quite abruptly, we get into the middle of the moderation. In addition, a translator can be heard at the beginning, which certainly shouldn’t be the case. But now everything works. At the beginning of the show there is a small piano and dance performance.

The  car cannot be seen yet.

The  live stream “starts” on time, but nothing has happened yet. You can still only see the preview graphic with the announcement. We are waiting for live pictures from Poland.

The  history of Sauber Motorsport …

… we have summarized briefly in this photo series.

The re we also reveal, among other things, what – or rather who – the “C” in the name of the racing car stands for.

The  presentation in Warsaw will start in less than ten minutes!

The  history of Sauber Motorsport

The  team may now be called Alfa Romeo, but the cars will continue to be used by the traditional Sauber squad. Before the new car is launched, we take a quick look at all of the previous Formula 1 models in this photo series.

The  team will also drive with Kimi Räikkönen and Antonio Giovinazzi in 2021. This makes you one of only three teams, along with Mercedes and Williams, to start the new season with the same driver pairing as in 2020. It remains to be seen whether things will go better than last year, when they only scored eight points and finished eighth in the World Cup.

The  last time they were worse was 2017 with only five points and as the last in the World Cup.

Let’s stay with the French for a moment before we focus on the Alfa launch. “I finished with Formula 1,” he reveals in an interview with ‘SRF’ and explains: “I was there for ten years and had a lot of fun. I wouldn’t want to change anything. To return to Formula 1 just to be there to be without a chance of victories because you’re not in the best car – I don’t see that. ”

The re are many [andere] Opportunities in motorsport that sound great.

The  Le Mans 24 Hours, for example. I competed in this race once before in 2010, but I want to go back again. 2022 is a big year for long-distance sports: many manufacturers are getting involved. Porsche, Peugeot, Audi, Acura. Big challenges await. ”

“And I want to win races again. I don’t just want to ride. I’m not interested,” he clarifies. On the other hand, one last test in a Formula 1 car to bring his time in the premier class to a worthy end is not off the table.

Grosjean before the first IndyCar test

The  Frenchman will do his first IndyCar test tomorrow. We keep our fingers crossed for his premiere, even if his injuries to his hands make us a bit skeptical. 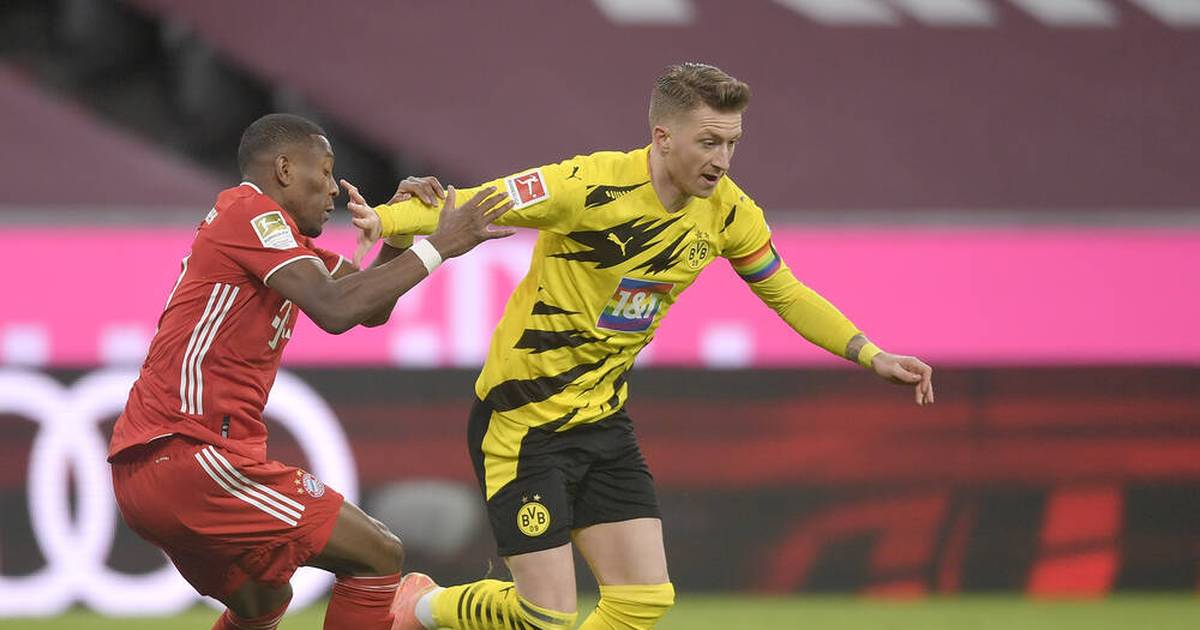 The Black Friday deals of the VPN providers

Corona news on Tuesday: The most important developments on Sars-Cov-2 and...