The re are no races in Cortina on the first three days of the World Championship. © APA / EXPA / JOHANN GRODER

Cortina is haunted by bad weather. This is how the Italian media see it, reporting on an “enchanted World Ski Championships”.

“Snow, fog, wind: the 2021 World Ski Championships are not gaining momentum. It is absurd that one race after another should have to be canceled. This World Cup seems to be haunted, ”commented the Milan daily Corriere della Sera in their Wednesday edition.

“False start for the World Cup in Cortina: After heavy snowfall on Sunday and the danger of avalanches on Monday, a small but malicious cloud ruined the start.

The  races have to be canceled today too, ”wrote the Gazzetta dello Sport.

“After the snow, now the fog too. A big question mark hangs over the whole World Cup because strong winds can still be expected. Only on Friday the weather situation could defuse and facilitate a World Cup, which is already complicated enough because of the strict health protocols and the absence of the audience, ”wrote Corriere dello Sport.

“Cortina had no luck in the last few months”

The  snow wins in Cortina: this Ski World Cup, which did not surrender to the pandemic, is now being brought to its knees by the bad weather. One can say it frankly:

The  pearl of the Dolomites Cortina has had no luck in the last few months. Covid-19 deleted the World Cup final in March 2020. It took a lot of courage to organize this global event, which is now spoiled by bad weather, despite financial difficulties and strict protocols ”, commented the Turin daily

The  Ski World Cup is sinking into the snow. Cortina does not come to rest. Two days after the opening ceremony, no medals have yet been handed over.

The  situation should only improve on Thursday, ”said the Roman daily newspaper

“Ice Age” is slowly coming to an end

Coronavirus in Germany: Low value for new infections within 24 hours...

Trump out of favor: Hollywood union plans to be expelled 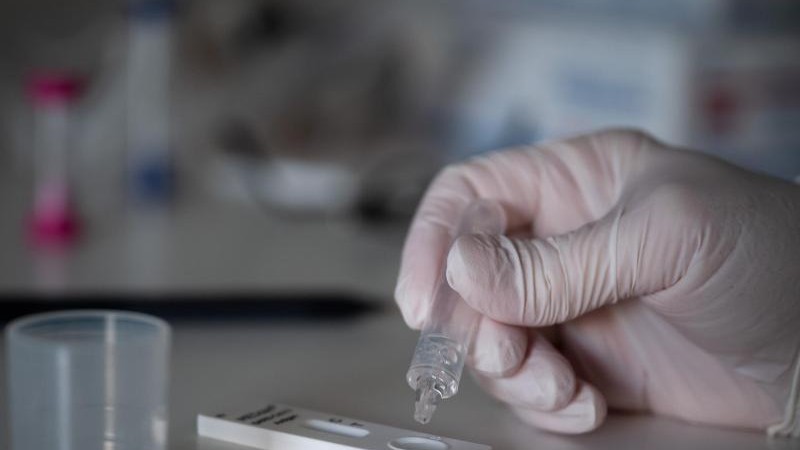 Coronavirus: That is why Switzerland lacks vaccination doses

“Hermine” and “Bella” rage: Storms are raging in Germany and France