Berlin (dpa) – After about two months of closure and emergency care, daycare centers and elementary schools will open again in another ten federal states this Monday.

Federal Minister of Education Anja Karliczek supports this: “It is good that many schools in Germany are now gradually starting classroom teaching again,” she told the German Press Agency. Classroom teaching cannot be replaced by anything. “Children, especially younger ones, need each other.”

In view of the infection situation, the CDU politician called for “to take all available means to prevent virus transmission” in order to be able to keep the school going in the next few weeks.  The  latest development in the number of infections deserves the greatest attention, said Karliczek and also referred to the spread of new virus variants. «That must also be taken into account when running the school. But I am sure that the federal states will take this into account in their opening decisions. ”

Karliczek has also spoken out in favor of a higher prioritization in the vaccination of elementary school teachers and kindergarten teachers. Federal Health Minister Jens Spahn (CDU) wants to discuss this with his country colleagues in the afternoon. And there is something else on the agenda of this day in relation to the fight against corona:

The  so-called Corona Cabinet of the Federal Government advises on rapid tests by trained staff for everyone.

The  upcoming decisions are being overshadowed by the rise in important corona indicators – and by growing criticism of the new infection value as a guideline for political action.

So what is this Monday about?

OPENING OF SCHOOLS AND KITAS: After openings in Lower Saxony and Saxony, daycare centers and elementary schools are opening or expanding in another ten federal states. Lessons should either take place alternately with half classes that come to school alternately, or in full operation with fixed groups that should not meet if possible. More or all of the children are looked after in the daycare centers. Each federal state regulates the details for itself.

FASTER VACCINATIONS FOR EDUCATORS AND TEACHERS: With a view to the openings of elementary schools and daycare centers, Chancellor Angela Merkel (CDU) and Prime Minister Spahn had commissioned to check whether elementary school teachers and daycare educators can be given higher priority for vaccinations.

The  Corona Vaccination Ordinance would have to be changed so that, according to the Federal Statistical Office, around one million people affected move from group three (higher priority) to group two (high priority). Several countries and Spahn are in favor. That would take a good week, until the beginning of March, said the minister in the ARD.

The  Baden-Württemberg Minister of Social Affairs Manfred Lucha (Greens) announced for his country that from this Monday educators, teachers and doctors “and everyone from the medical field” should be vaccinated.

The  German Foundation for Patient Protection fears that the very elderly and the seriously ill could fall behind in terms of vaccination if group two is expanded to include the professional groups mentioned. “If professional groups are to be set even further forward, it will cost life,” said Foundation Board Member Eugen Brysch of the dpa.

The  health expert of the Union parliamentary group, Karin Maag, also warned in the “Süddeutsche Zeitung” (Monday): “We did well to have largely adopted the recommendations of the Standing Vaccination Commission.” Otherwise you get “very difficult considerations”.

QUICK TESTS FOR EVERYONE: Among other things, this is what the so-called Corona Cabinet, a special committee of Merkel and a few ministers, deals with in its Monday consultation. Spahn had announced that from March 1, all citizens can be tested for the corona virus by trained staff free of charge. This should be possible in test centers, practices or pharmacies. However, details of the implementation are not yet known. A corresponding adjustment of the corona test regulation has yet to be decided.

The  fear of a third corona wave is growing.

The  curve of new infections showed up for the fourth day in a row on Sunday – despite the lockdown that has been in place since mid-December. On Monday, the Robert Koch Institute (RKI) reported hardly any change here: within one day the health authorities reported 4,369 new infections, a week ago it had been 4,426.

At the same time, however, the number of new infections reported within seven days per 100,000 inhabitants (seven-day incidence) continued to rise: to 61.0 nationwide.

The  day before it was still at 60.2. According to the RKI management report on Sunday afternoon, the nationwide seven-day R-value was 1.10 (previous day 1.07). This means that 100 infected people theoretically infect 110 more people. This could indicate that the more contagious virus variants are spreading faster.

OPENING STRATEGY: At their last meeting on February 10, the country leaders and Merkel agreed that a strategy for further easing should be drawn up and that they would continue to discuss on March 3.

The  step-by-step plan should not only be based on the new infections, as the chairman of the Prime Minister’s Conference, Michael Müller (SPD), the “Stuttgarter Zeitung” and the “Stuttgarter Nachrichten” (Monday) said. “An R value well below 1 and a decreasing utilization of intensive care medicine will also be important criteria for the next easing step.”

The  mayor of Berlin announced a proposal for the new week: If the federal states “remained stable for several weeks” below the incidences of 35 or 50, “further steps in culture and gastronomy can follow”.

Spahn said on ARD: “It makes sense to (…) define levels from when the next step can be taken. But the truth is: an incidence of less than 10, which is at least a long way off in most regions in Germany. ” He mentioned an infection rate that some virologists demand as a target value, but which some prime ministers consider to be too ambitious.

The  chairman of the World Medical Association, Frank Ulrich Montgomery, urgently warned against further easing. “Anyone who talks about easing in times of increasing R-values ​​is acting absolutely irresponsibly,” said the doctor to the newspapers of the Funke media group. «

The  R-value shows where we are going. If the value is well above 1.0, there is a risk of exponential growth again – and that is exactly the case now. ”

The  head of the Expert Council in Health Care, Ferdinand Gerlach, criticized the orientation towards the incidences because they also depend on the test frequency. It is better to observe and test “representative cohorts”, he told the news portal “

The Pioneer” (Monday). “If we know how great the risk of infection is at work, at school, when shopping, in the cinema, in a museum or on public transport, we can react more specifically and don’t have to shut down an entire economy,” said the Spahn consultant.

This is how RB Leipzig is progressing today

World Cup giant slalom for men – is the hour of... 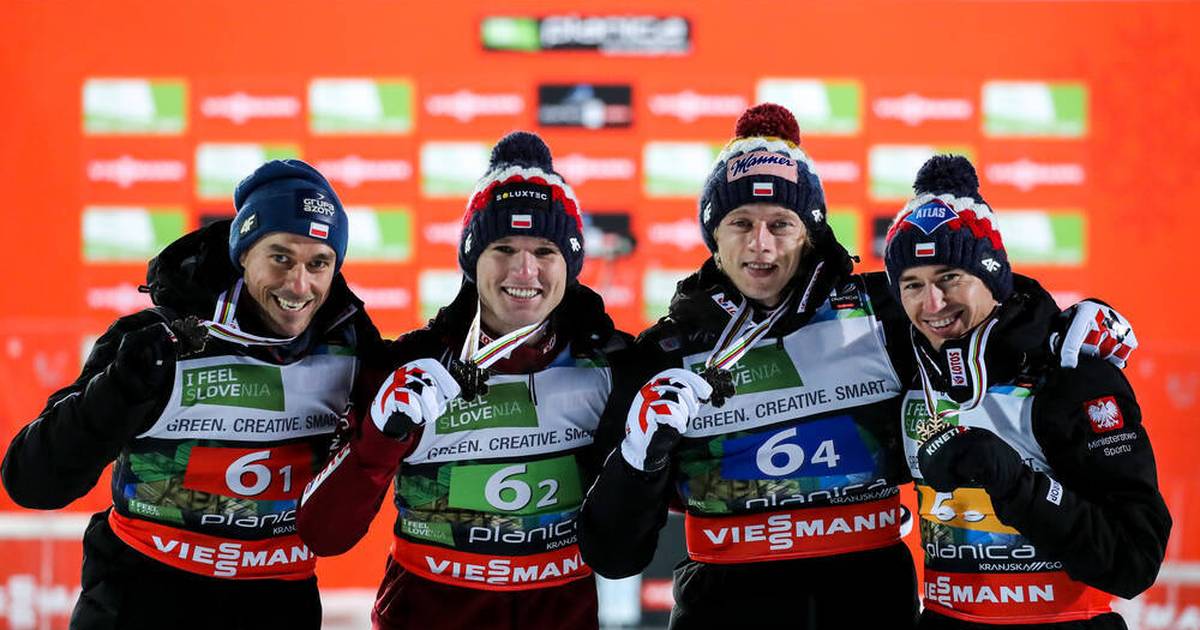