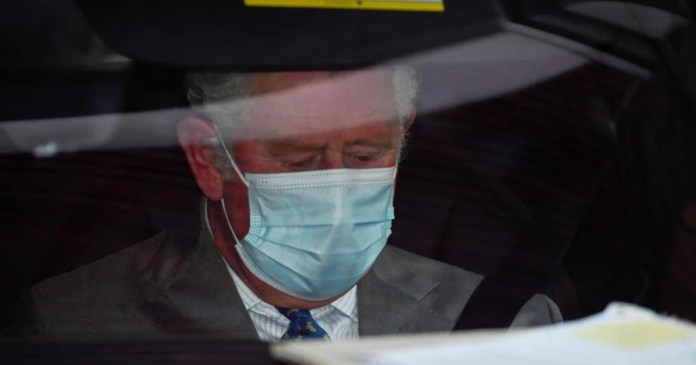 The  prince has been campaigning for climate and environmental protection for many decades.

Recently, Prince Charles paid a hospital visit to his father, Prince Philip, the Duke of Edinburgh, in a Tesla S model. He has been campaigning for a sustainable future for decades.

Last month, among other things, he presented the “Terra Carta” initiative, which will run for 10 years. This is a voluntary, international agreement with which “Nature, people and the planet are at the center of global value creation”.

The  aim is to repair any damage.

In order to achieve this goal and to create a “coalition of the willing”, the prince exchanged ideas with personalities from industry, government and technology. As part of his speech at the One Planet Summit, Prince Charles urged companies to invest $ 10 million in a sustainable future.

Tesla seems to support his initiative. According to Teslarati, that could be the reason for his Model S ride.

Tips for exercising with the Apple Watch

Because of Corona: More cars in Germany despite fewer new car...

Travel stop for Christmas and New Year: Hope and fear in...

WhatsApp forces users to offer a new service – those who...