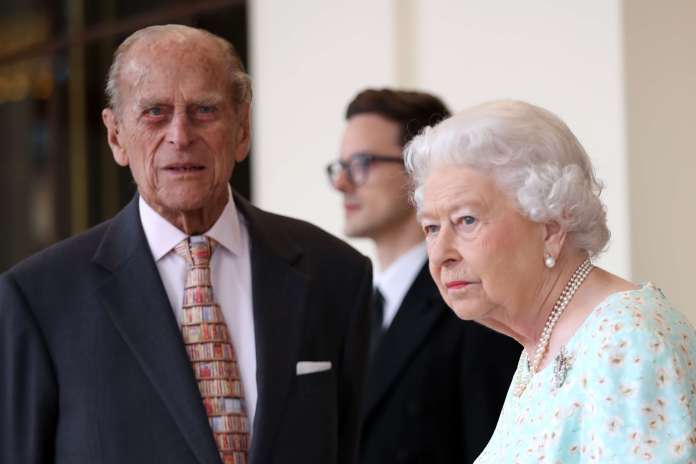 Prince Philip is still in the hospital.  The re he got a visit from Prince Charles. Why this is a bad sign and what information the hospital is giving away.

The  worries remain. Prince Philip has now been in the hospital for six days.

The  Royal was taken to King Edward VII Hospital in London on Tuesday evening (February 16, 2021). Officially, it is a “precautionary measure” since the 99-year-old was feeling uncomfortable.

On Saturday, Prince Charles visited his father. Observers claim to have seen how the heir to the throne left the hospital with “tears in his eyes”. So how serious is Prince Philip?

Visitors are only allowed “at the end of life”

The re is currently no official news from the palace. However, the information on the hospital’s website does not bode well.

The  regulations state that due to the corona pandemic, visitors “will only be considered in exceptional cases”. Permission is only given to carers for people with dementia and similar restrictions and “patients who receive end-of-life treatment.”

End of life treatment? Does that mean that Prince Philip is expected to die soon?

The  very thought is terrible. Even if the Prince Consort is already 99 years old, he still looked energetic and lively during the last few appointments.

Or is it possible that Prince Charles received a celebrity bonus when he visited?

The  Windsors are not known for that.

The  fear of a scandal would be too great. Even with the distribution of the coveted corona vaccine, the royals waited their turn. So one can only hope that Prince Philip will soon be released from the hospital and that the worries will end.

Vocational schools in Frankfurt are switching to hybrid lessons due to...

Because of excess baggage: Ex-boss of Thai Airways has to go...

Family is deported in Turkey – after 30 years in Germany:...