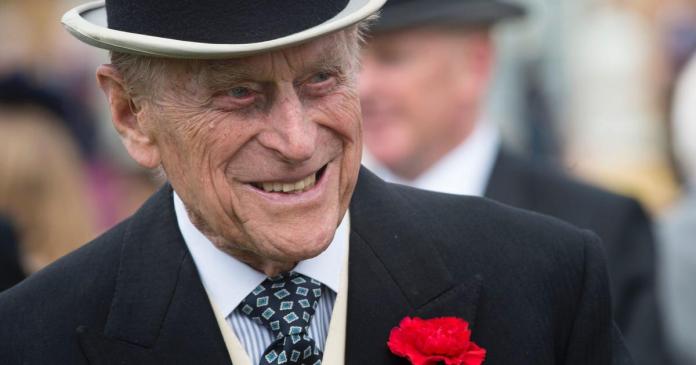 The  99-year-old has been there for exactly one week Prinz Philip now in a private London hospital – according to the palace, a purely precautionary measure to enable the Queen’s husband to come to rest. Since then, the British media in particular have speculated how Philip is doing. Although no further details of what he is suffering from leak out, it does not appear as if it was an emergency. If the situation were “serious”, this would be recognized by the fact that the prince had a visit from the Queen, according to a report by Daily Express at least according to the British Royal photographer Arthur Edwards.

This should according to the British newspaper have expressed the assumption that Philip, as usual, did not want much fanfare for his person – and thus also did not want any visitors: “People made a lot of Charles visiting his father, but the family always came when the prince was in the hospital . ” Until the queen does not come to the hospital, there is no need to worry, reports Daily Express continued citing Edwards.

The  British Prince William had given himself a similarly reassuring impression about the health of his grandfather on Monday. “He’s okay, he’s under surveillance,” the second in line to the British throne told journalists. William was visiting a vaccination center in Norfolk.

Sicily – situation under control for the time being after the...