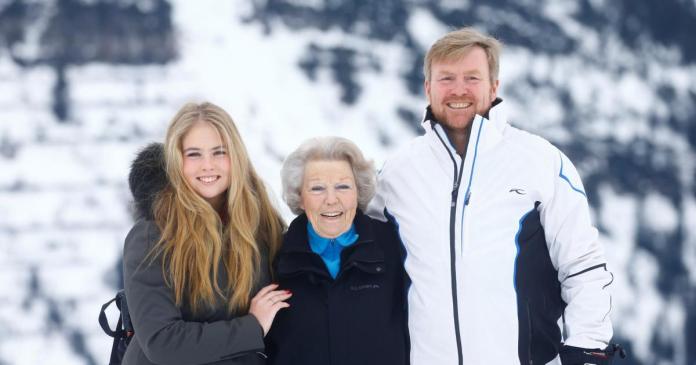 Princess Beatrix was once considered an exemplary monarch. But even the former Queen of the Netherlands does not have a completely clean slate. Author Annejet van der Zijl reveals in her book “De Amerikaanse prinses van historica” ​​that the mother of King Willem-Alexander was once imprisoned at a young age.

How did it come about? Princess Beatrix, then still a young girl, is said to have stolen fruit from a fruit dealer on the way home from school one day with her sister Princess Irene.  The  two girls helped themselves to the tempting fruits without paying for them. As a result, they are said to have been caught by the police and ended up behind bars. A police officer is said to have informed her mother, Queen Juliana. When she wanted to know how long they were planning to detain the girls, the policeman is said to have told her that he intended to leave her daughters in jail for two hours – whereupon the queen is said to have opted for an unusual upbringing.

Only because of Corona did Germany meet climate targets in 2020

Mass start of the women today in the live ticker