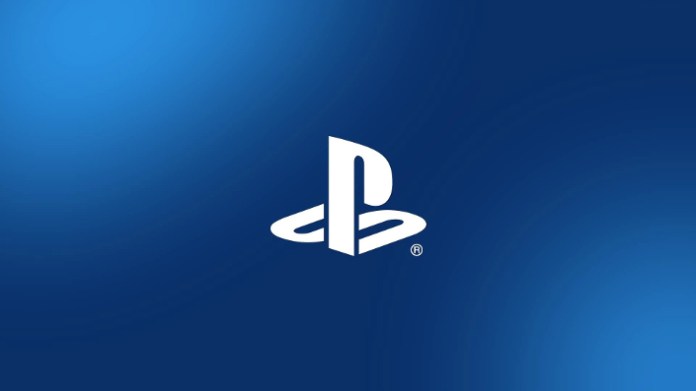 It’s time again to take a look into the near future and dig a little deeper into the games coming to PS4 and PS5 in the coming week. After the releases were relatively manageable this week, PlayStation gamers can look forward to eight new titles in the next few days. Exactly which one we want to look at with you below.

Curse of the Dead Gods (PS4)

PC gamers have been able to play “Curse of the Dead Gods” in Early Access for almost a year.

The  day after tomorrow the full release of the title will take place, including for the PlayStation 4.

The  game expands a classic dungeon crawler with Rogouelike elements. You can imagine the result roughly like last year’s surprise hit “Hades”. Accordingly, fans of demanding games in particular will probably get their money’s worth here. 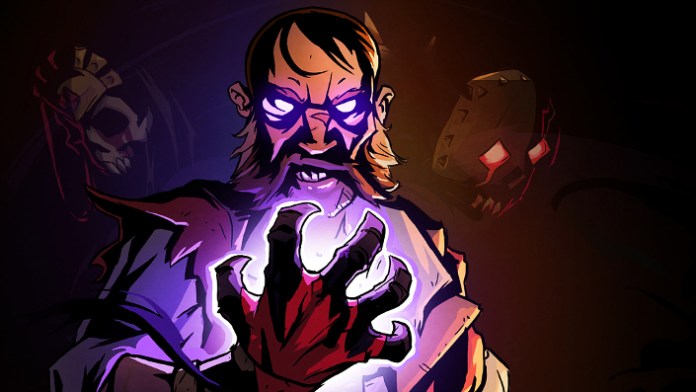 As usual in games of the genre, you explore a dungeon with your character, in this case a temple.

The re are numerous dangers in the form of monsters and death traps waiting for you.

The  skirmishes with the opponents should turn out to be challenging, but as rewards you can expect powerful weapons and special relics. In addition, the mechanics around the corruption should bring a new twist into the game, which you can either ignore or use for your own purposes.

“Heavy Metal Machines” is a pure online game, more precisely a representative of the MOBA genre. You are part of a four-person team and you have to assert yourself against another group in fast-paced and tactical matches. You can choose from a total of 17 different characters, all of which have their own strengths, special abilities and powerful weapons. 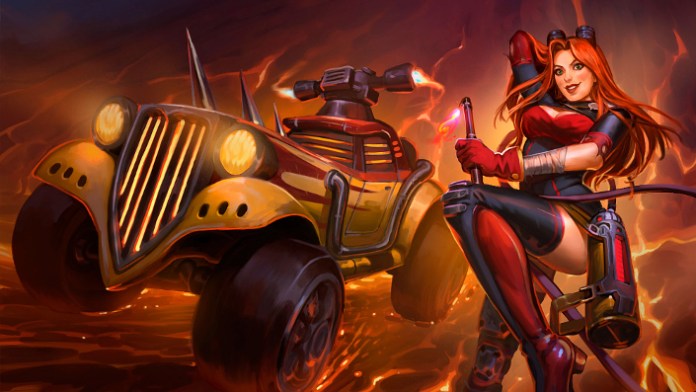 The  focus in the game is clearly on vehicle battles, with your goal always being to destroy the base of the opposing team. As the title suggests, you will of course get a driving metal soundtrack on your ears during the groovy material battles.

The  title can be played for free and you shouldn’t need a PlayStation Plus subscription to play the game online.

However, if you are in the mood for a classic 2D action platformer, “Horned Knight” could possibly suit your taste. As is typical for the genre, your cat-like reflexes and precise movements are of course particularly important in order to master the various challenges in the best possible way. In the total of 32 levels, fireballs, lava basins and spike traps await careless knights.

The  smallest mistake can lead to screen death, which is why you must always remain vigilant. 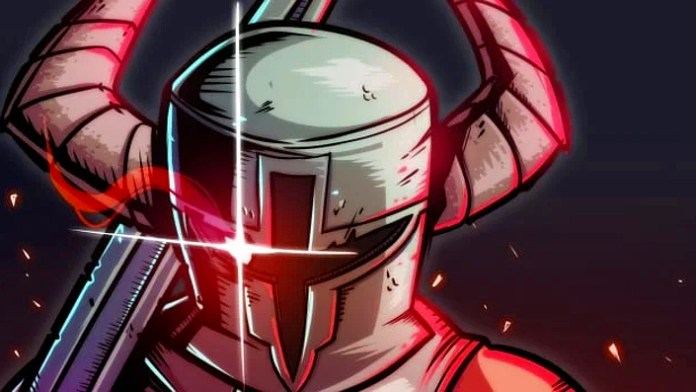 In the course of the game you will find yourself in four different worlds, in which, in addition to all kinds of death traps, dangerous monsters and bosses are waiting. So you not only have to master the movement repertoire of your character, but also his ability to attack. Should you now have the fear that the title might be too difficult for you, we can calm you down.

The re are two levels of difficulty to choose from, one for story lovers and one for hardcore gamers.

The  most well-known new release of the next few days will certainly be the spin-off “Persona 5 Strikers”, which brings the popular protagonists of the main game into the Musou genre. As in similar representatives of the genre, such as the “One Piece: Pirate Warriors” or “Dynasty Warriors” series, the focus is primarily on extensive brawls with huge opponents who want to make life difficult for you. However, the combat system is refined with some mechanics from the main game, which makes the fights a bit more tactical. So you can summon beasts and in the meantime freeze the time to plan your next step. 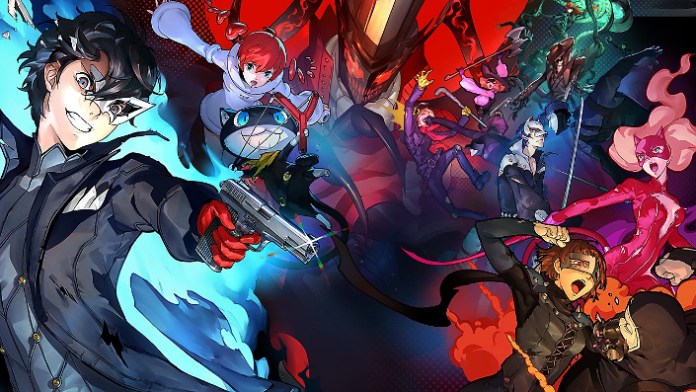 In addition, this game is not just another spin-off, but actually a full sequel to the JRPG hit “Persona 5”.

The  story begins accordingly after the end of the predecessor and kidnaps the main characters, the phantom thieves, for the first time to a region outside of Tokyo. You have to forego some of the RPG elements of the original, such as the extensive social aspect with your team and everyday school life, but this title should be a well-rounded affair, especially for “Persona 5” fans and friends of well-kept Hack’n’Slash games .

Older players might still remember the 1999 title “Crazy Taxi”. If you liked this, the now appearing “Taxi Chaos” could possibly be something for you, after all, this game sees itself as a kind of spiritual successor.

The  game principle is quickly explained: You slip into the role of a taxi driver and have to transport your customers from point A to point B.

The  faster you do this – i.e. the more you hit the gas – the more points you get for it. 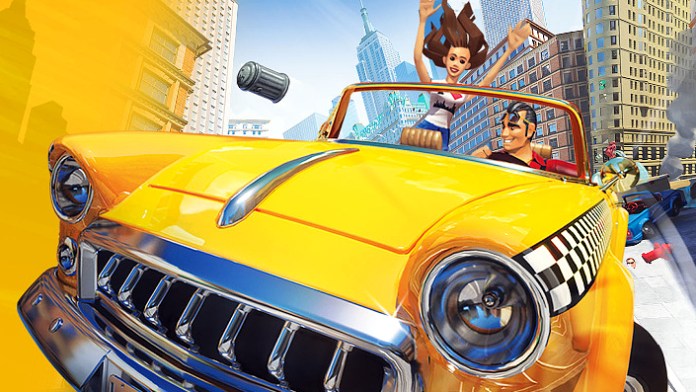 Above all, the game demands lightning-fast reactions from you, because you have to avoid obstacles like pedestrians again and again. If all else fails, you can ignore the rules of physics and take the path over the roofs of the city. So you already notice that the little word “chaos” in the title of the game seems to be the program and to stand for uncomplicated arcade fun.

The  puzzle game “We Were Here” for PlayStation 4 and PlayStation 5 appeared somewhat surprisingly a few days ago. Interested players can even download the title for free by tomorrow! If you like the title, which you can only contest in co-op mode with a second player, you can look forward to an early supply, because the two subsequent chapters are already in the starting blocks. 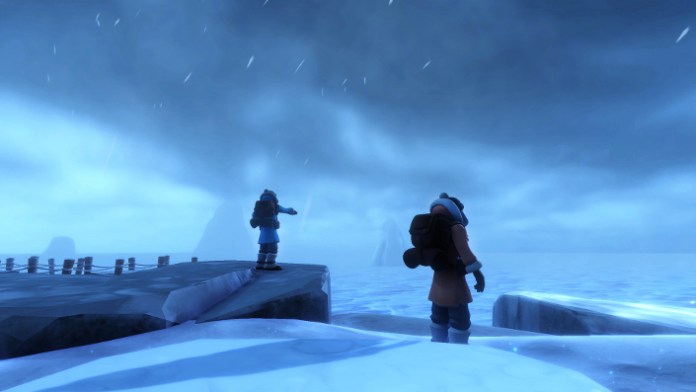 As in the first part, of course, everything revolves around exploring the frosty game world and solving numerous puzzles. By the way, you don’t have to worry too much that you may not be able to understand the story if you start directly with part 2 or 3. All parts are interconnected, but, as the developers revealed in a readable post on the official PlayStation Blog, they should also stand for themselves. Since the series relies on online co-op, you need a PlayStation Plus subscription to play.

The  Apocalypse – Heart of the Forest

After a more action-heavy offshoot of the brand appeared at the beginning of the month with “Earthblood”, the creators followed suit in a few days with “Werewolf:

The  Apocalypse – Heart of the Forest”. Unlike the title mentioned at the beginning, this is more of a visual novel. She follows the protagonist Maia, who travels to Poland to find out more about her family. In the end, however, it is drawn into a war between mighty powers that has been going on for ages. 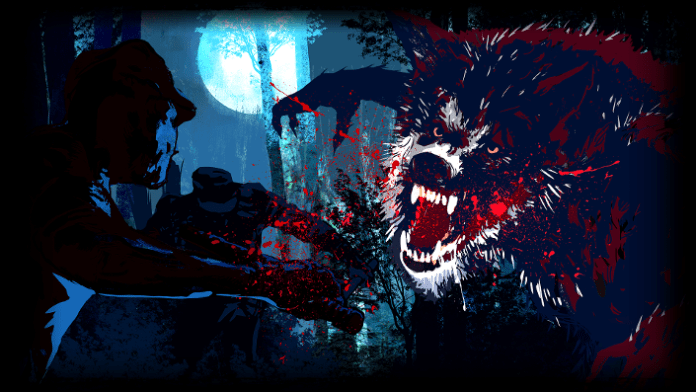 The  title simulates classic role-playing games and wants to confront you with serious decisions that should not only affect the further course of the story, but also Maia herself. For example, they influence their character traits or the options available to you.

The  focus is clearly on the story that wants to grab newbies and veterans alike and draw them into the “World of Darkness” universe.

The  last title, which has been confirmed for the coming week and which we now want to introduce to you, is called “Yupitergrad”. This is an action adventure for which you need the PlayStation VR headset.

The  game takes you into a diesel punk world and wants to keep you going with a mix of puzzles, space acrobatics, stunts and a pinch of humor. 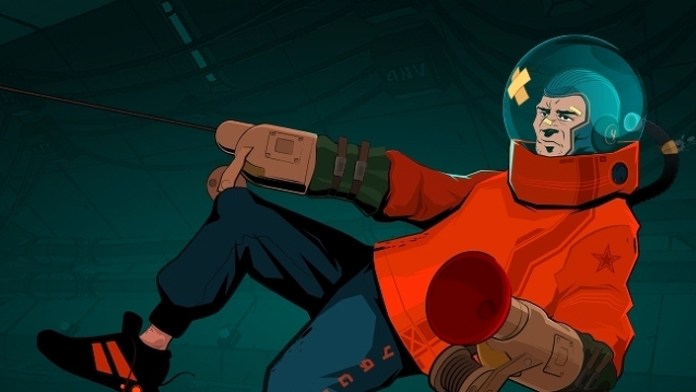 A total of 50 levels are waiting to be explored by you. You move through the different areas using a grappling hook and a boost mechanism. According to their own statements, the creators also paid particular attention to the fact that there should only be a minimal risk of motion sickness thanks to a special design.

Are you going to get one of the new games in the coming week?