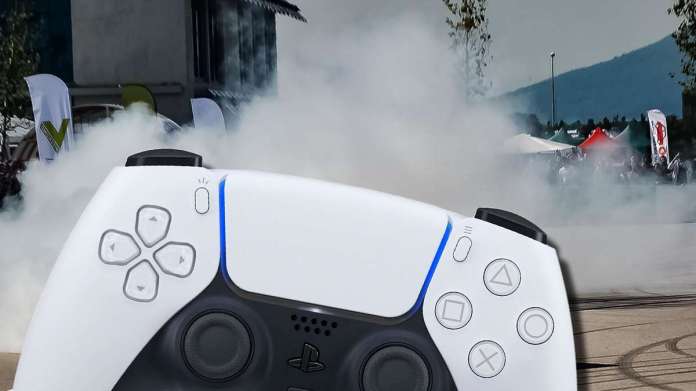 After the DualShock, the latest DualSense controller is also struggling with problems. Now Sony is threatened with a class action lawsuit that has it all.

Update from February 15, 2020 – It actually happened what was suspected.

The  same law firm that is behind the legal action took action against Nintendo because of the Joy-Con problems at the time, Sony is now also sitting in the neck. Because because of the Operation Problems of PS5-Controllers Now the company Chimicles Schwartz Kriner & Donaldson-Smith intervenes and at the same time raises a Class action versus Sony.

The  legal action the firm calls it DualSense-Controller of the PS5 “Defective” and also claims Sony I knew about the problem in advance and still did nothing about it. Proof of this is given by the fact that the same components are used for the analog sticks in the DualSense which were already installed in the DualShock 4. And the PS4-Controller had similar ones Operation Problems, again DualSense.

Furthermore, the legal action an, Sony didn’t offer enough options for a possible repair in case that Drift-Problem should occur again. “Buyers struggle with long waiting times and many recorded audio tracks on the phone before they can talk to an employee about repairing the drift problems of the DualSense.” is in the Indictment to read.

The  firm is also filing a lawsuit and demanding financial compensation. It will be interesting to see how Sony on the legal action responds and whether there will be an agreement.

First report from February 11, 2021: Hamburg, Germany – Sony’s next-gen console has now been on the market for almost three months. So, at least in theory, because in practice it’s still very difficult to do one PS5 to get my hands on.

The  well-known Problems such as sluggish production, sales only via online platforms, crashing servers and super-fast scalperbots are still available and delivering Fans on the palm. But also happy ones PS5 owners are partly, well, not so happy. Because some have a drastic one Problem with the DualSense Controller of the PlayStation.

It sits majestically in many entertainment and gaming setups and looks arrogantly at all those who cannot call it their own. Some are still waiting for their redeeming message from Cyberport that the Queen is finally on her way to them. Others have serious problems with the servant not wanting to do exactly what they say. Seldom is something perfect after a release, and neither is it Sony’s PS5. But this one Problem should Fans really don’t have.

Because the servant, uh, of course we mean him DualSense Controllerdoes some Fans Already to manage properly since the release.

The  Problem is well known, at least in the gaming industry in general, because Nintendo and their Joy-Cons are also susceptible to this disease. We are of course talking about Drift, which, just like with Nintendo’s Joy-Cons, also with some DualSense Controller occurs.

PS5: Law firm is already investigating the case and is probably preparing a lawsuit against Sony

GameRant reports that a Fan just two weeks after the release Problems with the DualSense Controller had expressed. Another Fan even posted a video evidence on Reddit showing the dimensions of the Drift-Problems become clear. You can see it DualSense Controllerwhich the Fan holds in hand, but without using it. So actually nothing should move on the TV, right? Unfortunately wrong, because although no input about the DualSense Controller occurs, the game character rotates incessantly in the video. This video was uploaded two months ago, the Problem So it doesn’t just exist since yesterday.

Now, according to IGN, the first law firm is already preparing a case Sony in front. This is probably the same firm that is already against Nintendo because of the Drift-Problems going on. Fansthat of the Operation problems on the DualSense Controller Those affected can fill out a questionnaire from the law firm so that they can find out how serious the problem is and how many Fans are affected worldwide. At the same time, those affected can become Fans but also on Sony turn to that Problem to fix it. After some nerve-wracking phone calls with customer service, you can Fans the Controller to Sony and have it repaired.

Sony is currently working on a Pro Controller for the PS5, at least that is something new patents from Sony suspect. However, the patent sketches do not show any updates to the analog sticks, so that Drift-Problem could persist.

Motherboards for Rocket Lake-S: Biostar gets players in the mood for...

Climbed on the wagon: Electric shock kills two people in the...

From the cultural scene – Vorarlberger Nachrichten 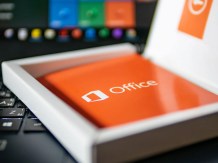 Family even cheaper than single