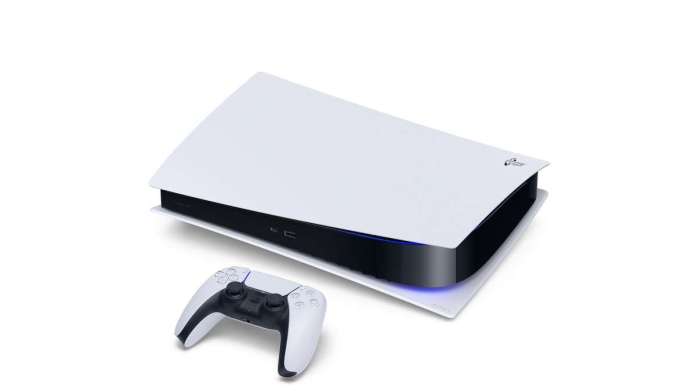 Drives in the test – Those who still watch Blu-Rays in 2021 should take a clear favorite from the comparison between PS5 and Xbox Series X.

Hamburg, Germany – Gamers have always tended to Consoles from Sony and Microsoft to compare with each other – so now also the newest Next-Gen-Konsolen PS5 and Xbox Series X. Who has asked so far which of the two Consoles the better 4K Blu-ray drive has, for him there is now the answer: Apparently that beats Blu-ray drive of the PS5 from Sony the drive of the Xbox Series X from Microsoft. A test of HDTVTest exciting insights into the potential of the Drive of the PS5 and shows differences compared to Xbox Series X on.

The  YouTuber illustrates in a video on YouTube Vincent Teoh from HDTVTest the ability of PS5 and Xbox Series X in relation to their respective Blu-ray drive. He asked the two Consoles side by side for an in-depth comparison and showed that the colors of the Xbox Series X do not act as strong as with the PS5.

The  PS5 emits the colors more intensely and thus ensures a better visual experience. For those with an affinity for technology, the explanation sounds like this:

The  difference with the consoles is that the output of the Xbox Series X is 10bit RGB and the PS5 at 12bit YCBCR444. In addition, the color transitions are on the PS5 from Sony more even than on the Xbox Series X.

Both Consoles own a 4K Blu-ray drive. But there are also small differences in the refresh rate. This is how it happens with the Xbox Series X to a little stutter every 24 seconds as that drive of the Next-Gen-Konsole then skips individual frames. Accordingly, the console is loud Teohs Test the contents of 24fps Blu-ray discs at 23.976fps again. Here the PS5 reproduce the content more accurately.

Gives Sony responsible for the development of the Blu-ray Formats the group certainly benefits from his vast experience. Already built in from the PS3 era Sony Blu-ray drives in his consoles. Microsoft however, bet on his own for years HD-DVD-Standarduntil the company finally had to admit that it was going to be up Blu-ray drives should put. This could infer why the Blu-ray drive of the PS5 is better than that of Xbox Series X. However, seem Sony and Microsoft lately to approach each other, because for the Xbox Series X there is now a Sony exclusive title *.

“In summary, that is PS5 from Sony better than that in terms of 4K Blu-ray playback Xbox Series X“says Teoh. For normal viewers, the performance is the Xbox Series X however still satisfactory. Real movie fans for whom a perfect picture is essential at a movie night will probably get one here PS5 be happier. For those who have not received anything so far, there are probably new PS5 consoles at Otto and Co. *. However, if you want to play it safe and conjure up the best possible picture in your home theater, you should perhaps go for an independent one 4K Blu-ray-Player put. * ingame.de is part of the Ippen-Digital network.

Assault on money transporter at the Park Center in Treptow –...

S-Bahn disruption in Frankfurt: delays and cancellations on almost all lines

Austria’s tobogganists in Oberhof back on the road to success –...

Most expensive dressage horse in the world: the marvelous stallion Totilas...