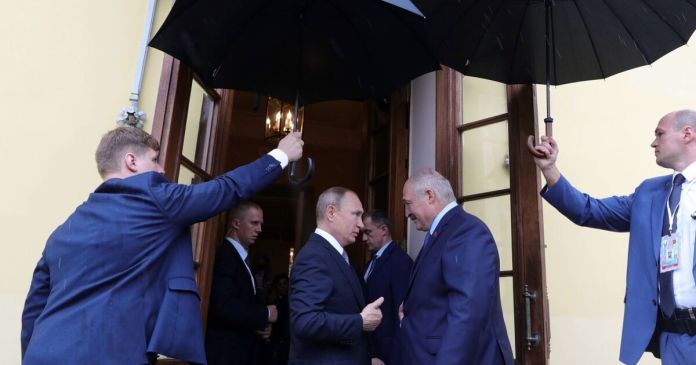 The  two countries had only signed an agreement on Friday according to which Belarus will now export its oil products via Russian ports in the Baltic Sea. This step is seen as a reaction to the sanctions imposed on Belarus by the neighboring Baltic states, which Minsk previously relied on for its exports.

After the presidential election on August 9, which is widely considered to be falsified, mass protests broke out in Belarus with more than 30,000 arrests, hundreds injured and several dead. Recently there were only a few actions. After 26 years in power, Lukashenko had himself confirmed by the election commission for a sixth term with 80.1 percent of the vote.

Above average number of corona cases in the fire department

Skiing allowed in Switzerland over Christmas Milan Scala defied the corona crisis with an opera gala