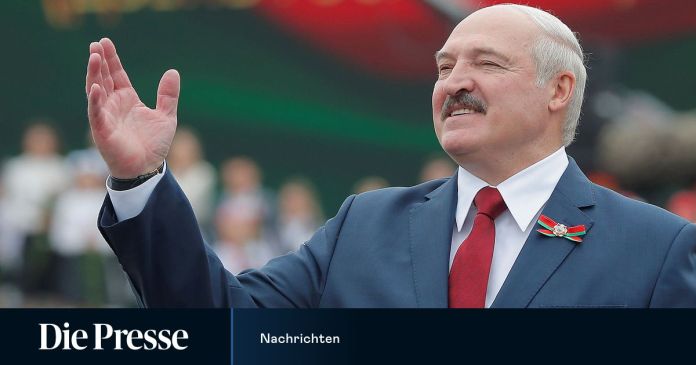 The  talks in Sochi will focus on economic and energy issues.

A good six months after the protests began in Belarus, the ruler Alexander Lukashenko wants Russian President Vladimir on Monday Putin to meet.

The  66-year-old is also traveling to the Black Sea city of Sochi. According to information from Moscow, the discussion is about the further development of relations between the two countries, particularly economic and energy issues. Belarus’ economy is heavily dependent on Russia, which supplies oil and gas, for example.

Moscow sees its neighbors and allies as a strategically important buffer zone to NATO.

The  two heads of state had last met in September, also in Sochi. Had Putin the financially troubled neighboring country guaranteed a billion dollar loan. Lukashenko said at last that this should not be the point this time.

The  two countries had only signed an agreement on Friday according to which Belarus will now export its oil products via Russian ports in the Baltic Sea. This step is seen as a reaction to the sanctions imposed on Belarus by the neighboring Baltic states, which Minsk previously relied on for its exports.

After the presidential election on August 9, which is widely considered to be falsified, mass protests broke out in Belarus with more than 30,000 arrests, hundreds injured and several dead. Recently there were only a few actions. After 26 years in power, Lukashenko had himself confirmed by the election commission for a sixth term with 80.1 percent of the vote.

Coronavirus – One million Austrians infected with Corona so far 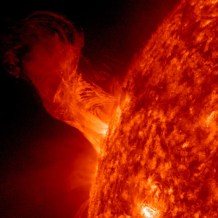