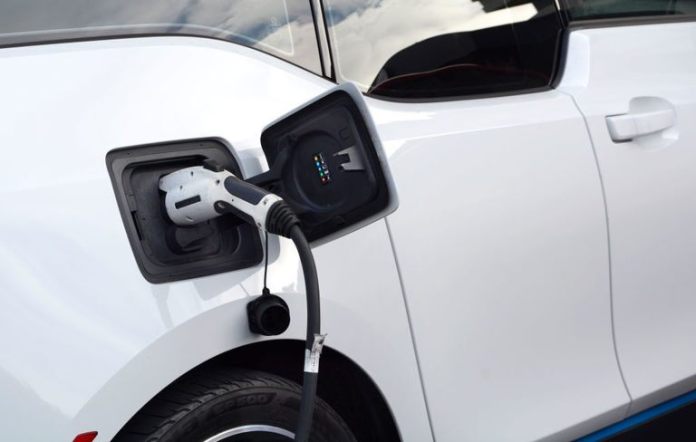 QuantumScape Corp is an electric car battery startup.  The  company relies on a novel technology and seems to have cleared an important hurdle in the development of its technology. QuantumScape has been listed on the New York Stock Exchange since November 27, following its merger with SPAC Kensington Capital Acquisition Corp.

The  largest and most important investors include Bill Gates and Volkswagen.

The  company is now able to produce multi-layer battery cells, which was previously an insurmountable technical limitation.

The  company’s lithium-metal battery has shown a larger capacity than current lithium-ion batteries of a similar size in test series, could be charged faster and could operate at lower temperatures.

The  battery showed no signs of wear even after multiple charges, which avoids a common problem with batteries.

The  company is one of several startups and established companies trying to develop solid-state batteries by providing automakers with a safer, cheaper alternative to the current lithium-ion batteries.

If QuantumScape were to succeed in producing the new generation of batteries in large numbers, they could replace the previous lithium-ion batteries that are currently used by companies such as Tesla and Co.
While there is still a lot of work to be done for QuantumScape, the fact that the company is able to increase the number of layers of metal in the batteries is a very important step.
In order to become commercially competitive, the company must grapple with three main problems. It has to build larger and multilayer batteries.

The re must also be a reliable production line for certain critical components, such as B. develop ceramic separators. And finally, it has to put all of these parts in a factory where it can distribute the billions of dollars in equipment and machinery costs over large quantities of production. QuantumScape estimates that such a battery factory will cost $ 1.6 billion to build and that battery production will begin in 2024.

With Volkswagen, QuantumScape not only has an influential partner, but also the first and exclusive customer for the new generation of batteries.
What do the quarterly figures look like?
QuantumScape reported a loss of $ 694.7 million in its first quarter as a publicly traded company. At this stage, however, what matters most to investors are advances in the commercialization of its solid-state battery and advances in factory building in California.

The  company closed the fourth quarter of 2020 with more than $ 1 billion in cash. Expenditure plans for this year include investments and operating costs of $ 230 million to $ 290 million.

So QuantumScape is a bet on the future and that QuantumScape’s battery technology will set a new standard in the automotive industry.

The  hype after the IPO on November 27th has flattened since the turn of the year and the QuantumScape share has corrected significantly. As long as the QuantumScape price is trading above the February low at USD 40.63, the rally could lead to a gap close at USD 87.41 and later even attack the high at USD 132.60. However, below USD 40.63, the ongoing consolidation would expand in terms of time and price. 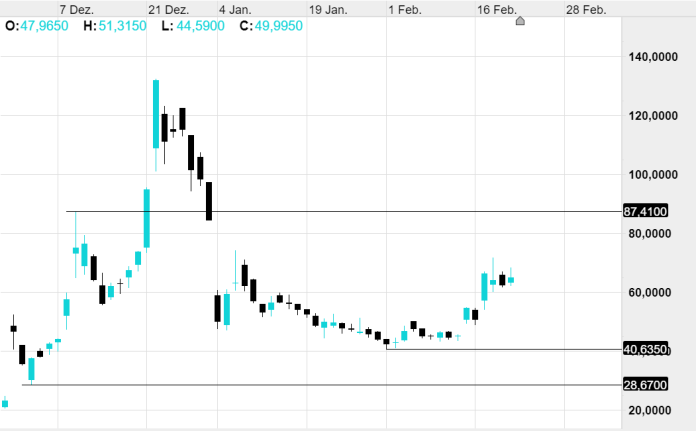 Would you like to try out your trading idea on a live chart?

Take the opportunity now on our innovative trading platform with a free and risk-free demo account.

Here you can see the spreads, the leverage, the information whether the product can also be traded short and the trading hours for our share CFDs, such as Nel Asa, Alphabet, Tesla and Amazon.

The  leverage amplifies profits and losses equally.
** Please note that we may limit your ability to go long or short at our own discretion.

Disclaimer: This information material (regardless of whether it reflects opinions or not) is for general information only. It does not constitute an independent financial analysis or financial or investment advice. It should not be relied upon as an authoritative basis for an investment decision.

Doubts about financial planning – BER in the sights of the...

Despite canceled large demos: Hundreds are protesting in Berlin

USA: Capitol Riots! FBI is looking for Trump fan who...

EU Parliament: Fidesz politician is threatened with expulsion from the EPP...