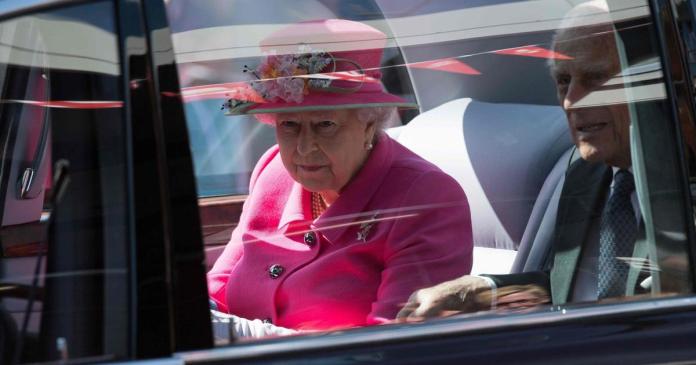 When Elizabeth Alexandra Mary, called “Lilibet”, was born on April 21, 1926, her chances of moving into Buckingham Palace were slim. She was third in line to the throne after her uncle Edward and her father. But Edward VIII abdicated as king in order to be able to marry the divorced American Wallis Simpson. He was succeeded by Elizabeth’s father Albert (as George VI.) In 1952, Albert’s sudden death closed the 25-year-old princess overnight Queen Elizabeth II.

Today she is the longest serving of the reigning European monarchs. She experienced the Second World War, the collapse of the British Empire and the Cold War.  The  world changed that Queen stayed.

The  Last Queen: Elizabeth II’s Seventy Year Battle to Save the House of Windsor “caused a stir because he wrote, the queen will “probably” be the last queen.

Male heir to the throne – and then what?

In an interview with the magazine Glamour explains Irving why he thinks this way: “When looking at the future of the monarchy and the Windsor descendants, the line of succession is clearly male.

The  future of the monarchy itself will be decided in the next three to four decades, and it will depend on whether people believe it is relevant to their lives. ” He also sees Queen Elizbaeth as a “uniquely remarkable woman and monarch.” It is almost impossible to follow in her footsteps – were.

Stolen works of art returned to the Louvre after 38 years

“The Masked Singer” – Episode 3: This actor surprised the jury as Quokka

Trailer for the new series is here

“Just a rattle frame”: “GNTM” winner with a sad admission to therapy

Six children’s books are no longer to be sold

Also at Nuremberg Airport: No flights from Great Britain or Northern...

Corona pandemic in the capital: 1161 corona infections reported in Berlin...

Meillard and Aerni in wait position after Super-G: “The slope looks...

Kurz expects the number of infections to rise after Christmas