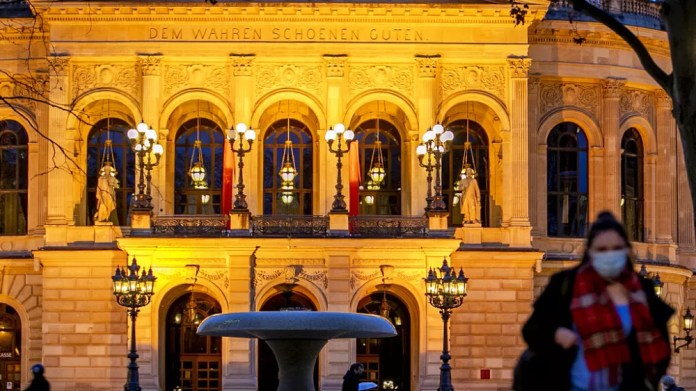 On Wednesday, the Robert Koch Institute had given the R value as 0.85. On this Saturday, the reproductive value of the coronavirus in Germany is 1.01. This means that 100 people who have been infected with SARS-CoV-2 will mathematically infect 101 more people. And it’s a sign that the virus variants are spreading the pandemic faster.

RKI President Lothar Wieler said on Friday that the proportion of virus variant B 1.1.7 was increasing rapidly in Germany. “We are possibly at a turning point again.

The  downward trend of the last few weeks does not seem to continue”, said Wieler.

A team led by the Frankfurt virologist Sandra Ciesek and Viola Priesemann from the Max Planck Institute in Göttingen has presented a strategy with which a constant back and forth between lockdown and loosening – the so-called yo-yo effect – avoided and offered a long-term strategy shall be. “We would like to show a future perspective for each individual as well as for society and the economy”, the researchers write in an article published on ZEIT ONLINE.

The  plan also seeks to calm the heated debate.

The  researchers believe that transparent communication is necessary so that, based on published figures, people understand why and how restrictions are necessary.

Last December, the physicist Viola Priesemann and other experts called for joint measures across Europe.

With regard to Germany, the researchers now write: “We need well-thought-out step-by-step plans that transparently show which parts of public life can be opened in which order and on the basis of which considerations A stable and safe incidence level is reached, can be relaxed in a targeted, intelligent and regionally graduated manner. Our proposal aims in the medium term at a weekly incidence of 10 per 100,000 inhabitants, wherever possible also lower.

The  known values ​​of 25, 35 or 50 represent hard upper limits here to which a sufficient safety margin should be sought. Exceeding the incidence of 50 means, for example, that serious lockdown measures are necessary promptly. “

The  scientists explain: Inside various areas, that people’s corona fatigue must also be taken into account and the fact that not everyone obeys the rules. You want a flexible approach.

The  strategy paper says: “A liberal society cannot be completely controlled, neither with low nor with high incidences – that would also not be desirable.

The refore, not anyway, we are sticking to the ambitious goal of low incidence values. Contrary to what is often claimed, this strategy does not oppose the freedom of the population. On the contrary: It wants to motivate people to achieve achievable goals and thereby gain freedom. “

Rapid tests for everyone

The  strategy paper also states: “Openings should be accompanied by tests; rapid tests in particular can detect chains of infection at an early stage. In order for contact tracing to take effect and people to be isolated before infection occurs, positive results must be reported.

The  further digitization of the health authorities can be done here help. Without these follow-up measures, rapid tests will not develop their potential.

The se tests should not be a financial hurdle for anyone. ”

The  plan was drawn up by Sandra Ciesek, virologist at the University Hospital Frankfurt am Main, Thomas Czypionka, health economist at the London School of Economics, Armin Nassehi, sociologist at the LMU Munich, Iris Pigeot, statistician at the Leibniz Institute for Prevention Research, Barbara Prainsack, Political scientist at the University of Vienna, Viola Priesemann, physicist at the Max Planck Institute for Dynamics and Self-Organization in Göttingen and Anita Schöbel, mathematician at the Technical University of Kaiserslautern. 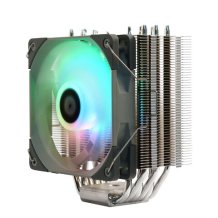 England’s health system on the verge of collapse