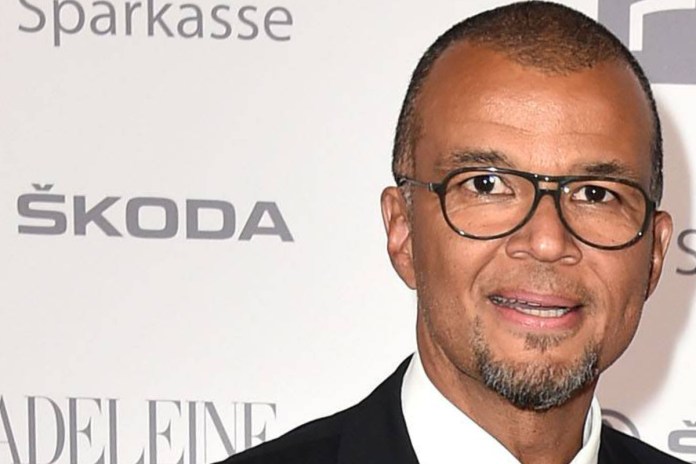 The  Bergdoktor is an absolute hit. Actor Nikolaus Okonkwo does not have the best memories of the popular home series.

The  mountain doctor“is an absolute hit. Actor Nikolaus Okonkwo (58) does not have the best memories of the home series, which is extremely popular with many.

The  58-year-old raised accusations of racism against the editorial team behind the format, which was in charge more than 20 years ago, and was still on the Sat.1 program when it was first broadcast.

“I was supposed to be with Harry Krassnitzer back then (Harald Krassnitzer (60), editor’s note) shooting for the ‘Bergdoktor’ “, the Hanover-born actor recalls what happened in a conversation with the Bild newspaper.

But the former “Bergdoktor“Director Celino Bleiweiß (84), who had wielded the reign of the director for several episodes at the end of the last millennium, gave him a rejection after a conversation with those responsible for the series.

The  reason for that? According to Bleiweiß, the station made it clear in an interview: “As long as we produce the Bergdoktor, there will never be a black friend of the Bergdoktor,” says Okonkwo, who, as the son of a Nigerian doctor and a German nurse, had to endure racism, not only in this case .

“I was told that I was too light for a black and too dark for a white,” he recalls another problem when it came to getting roles in the film business at the time. Okonkwo therefore turned his back on the industry for many years and then lived out his passion mainly in the theater.

For the station Sat.1, which has moved into the center of attention due to Okonkwo’s memories, the allegations are unimaginable. “That does not correspond to the attitude of the station. Neither then nor now,” a spokeswoman is quoted by the newspaper.

The  then responsible director Bleiweiß was therefore not yet available for comment.

The  new edition of the German-Austrian television series has been broadcast on ZDF, among others, since 2008.

In the meantime, according to Okonkwo, some things have changed due to the “Black Lives Matter” movement. Which, however, not only has advantages, but also goes a little too far for its taste. “A lot of people on television have become hyper-cautious,” explains the actor. “Sometimes the pendulum swings too far in the other direction.”

Okonkwo can be seen on Sunday at 8.15 p.m. in the ZDF series “Spring” together with Simone Thomalla (55).

Berlin & Brandenburg: Explosion and fire destroy half of a house...

Corona and the train: Only 60 percent of all seats can... “Not the right time for shopping frenzy and hut fun” –...

That’s why Hamilton is not ticking off the season yet