On Sunday there will be a big showdown between RB Salzburg and SK Rapid in the top game of the 18th round. For many years it was the best that the domestic Bundesliga had to offer, but now that has been put into perspective by the catching up of LASK and Sturm Graz.

The  fact is that a lot is at stake in the duel between the series and record champions this time as well. With a win, Rapid could draw level with Salzburg on points.

The  starting position would have been even more explosive if Rapid had won the majority in Altach – then the Hütteldorfer could even have taken the lead. In the event of an RBS victory, the bulls could set themselves apart with three more points and create a comfortable cushion for dividing the points.

Rapid wants to prevent that in order to annoy Salzburg as long as possible in the best season since the championship year 2004/05 or even to create the really big coup. But how realistic is that really?

Many in the Rapid squad have never or only rarely enjoyed full success against the league dominator.

The  longing is great to spruce up the sometimes sobering statistics on Sunday. If not in its current form, then when?

First win as a rapid trainer, then just a draw

At least coach Didi Kühbauer couldn’t have gotten a better start to his Rapid time. In spring 2019, the original Rapidler, who has been in office since October 2018, won his very first duel as SCR coach against Salzburg.

The  2-0 at that time caused euphoria, with Richard Strebinger, Mario Sonnleitner, Maximilian Hofmann, Christoph Knasmüllner, Philipp Schobesberger and Dejan Ljubicic there were six players in the squad who are still with us today. With Stefan Schwab, however, the man who scored in the last home and last away win is missing.

Mostly the performance was appealing, at least in phases, Rapid repeatedly pointed out how close you were – but in the end you were left empty-handed.

The  1: 1 in the last league duel so far was quite a success.

Kühbauer could at least celebrate a win and a draw against the Salzburg overwhelming power – not all players can say that. Taxiarchis Fountas couldn’t even get a point in six missions. Filip Stojkovic, Dalibor Velimirovic, Marcel Ritzmaier and Dejan Petrovic have never written against the bulls either.

The  most successful Rapidler against Salzburg are those who have been around for a long time. Mario Sonnleitner was able to celebrate a total of nine wins in the rapid dress against RBS, Deni Alar five times, Maximilian Hofmann and Christopher Dibon three times.

Not a single person in the current squad has ever celebrated a Cup win against Salzburg with Rapid. In this regard, Philipp Schobesberger can still consider himself lucky to have got to know this feeling on the way to the Sensations Cup victory in 2011 with FC Pasching (victory in the semifinals). Mario Sonnleitner lifted the 2010 Cup trophy with Sturm, in the round of 16 Graz also showed RBS the limits.

His Bundesliga baptism of fire with Rapid against Salzburg was experienced by Marcel Ritzmaier on Sunday, who so far has only played and lost in a cup duel in the green and white jersey. With the WAC he was able to beat the upcoming opponent. Lion Schuster is the only one who has a balanced record against Salzburg, after all he was only used once in the Bundesliga, in the end it was 1-1 in the last duel in the Bundesliga so far.

HERE you can find the statistics of all Rapid players against Salzburg: 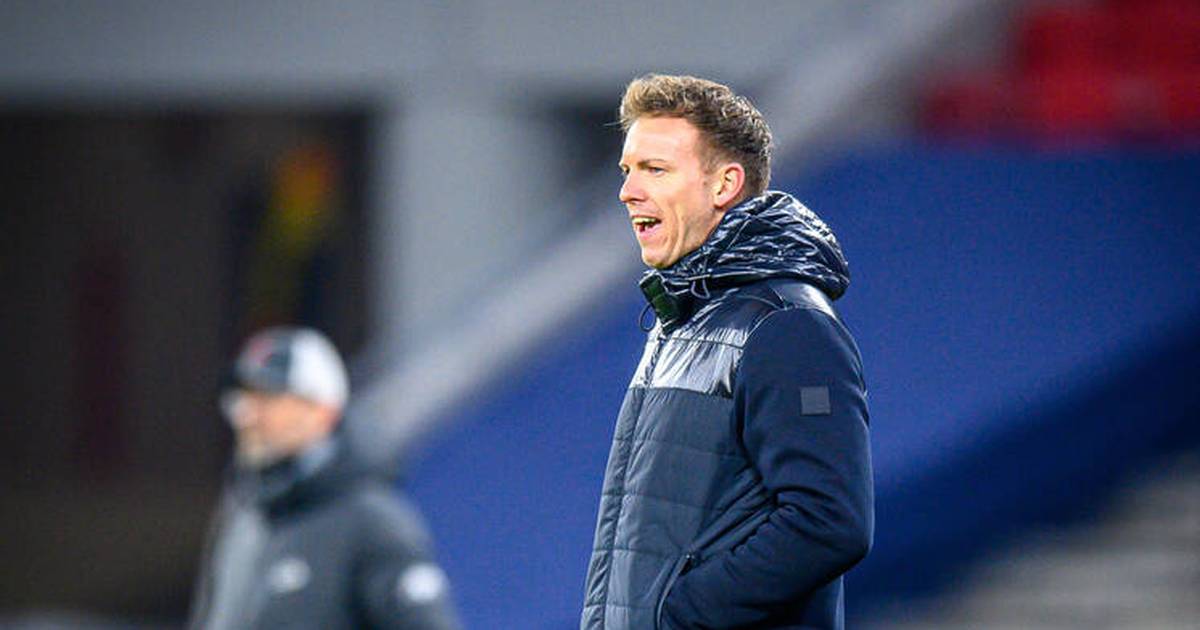 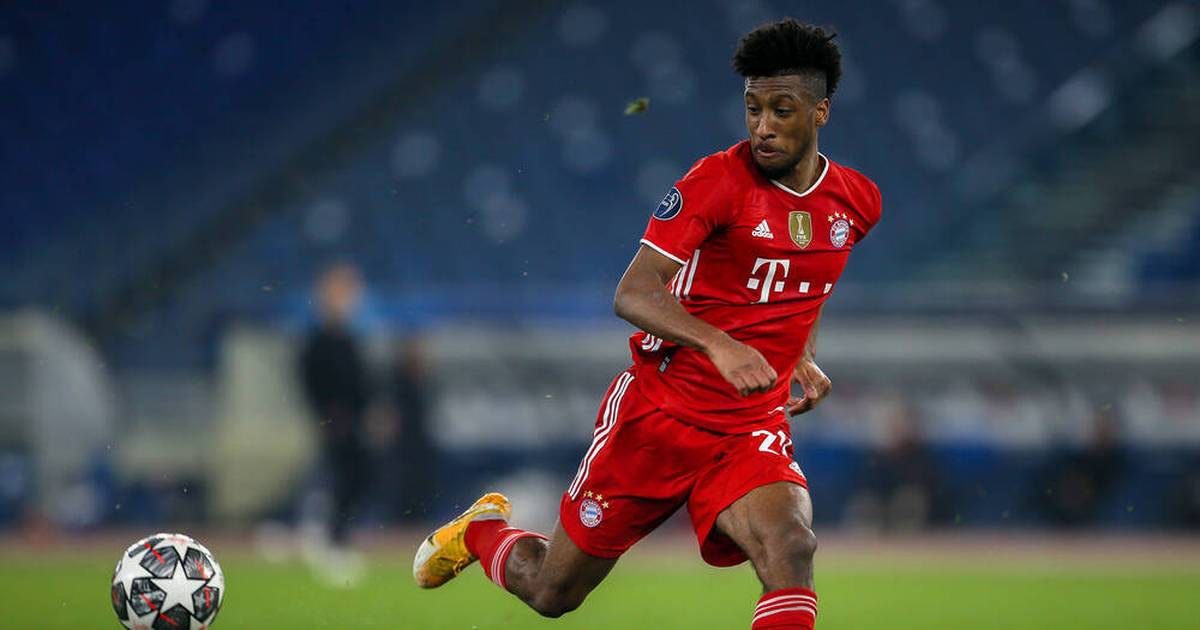 Risk of severe corona courses after suffering from cancer – healing...

Ordinance on the free test: Zadic fears no legal problems –...

Cassandra Steen is getting divorced – after seven years